A Celebrity Bird appears in Derbyshire 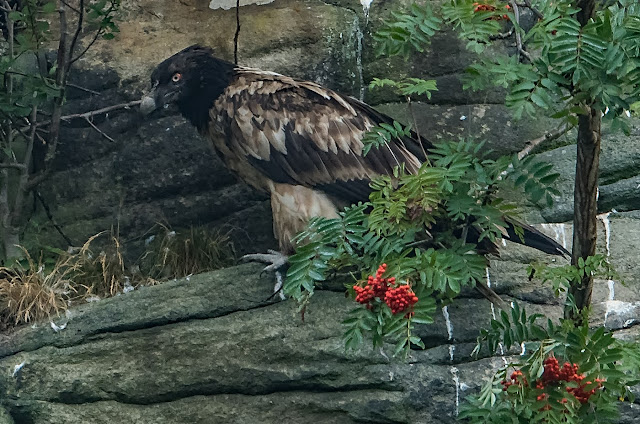 After after four month break, I returned to serious birding activities yesterday with a trip to see Derbyshire's celebrity star, the Lammergeier or Bearded Vulture. I spent over 12 hours in the valley above Crowden with fantastic company as we hoped to get some photos of this beast of a bird. 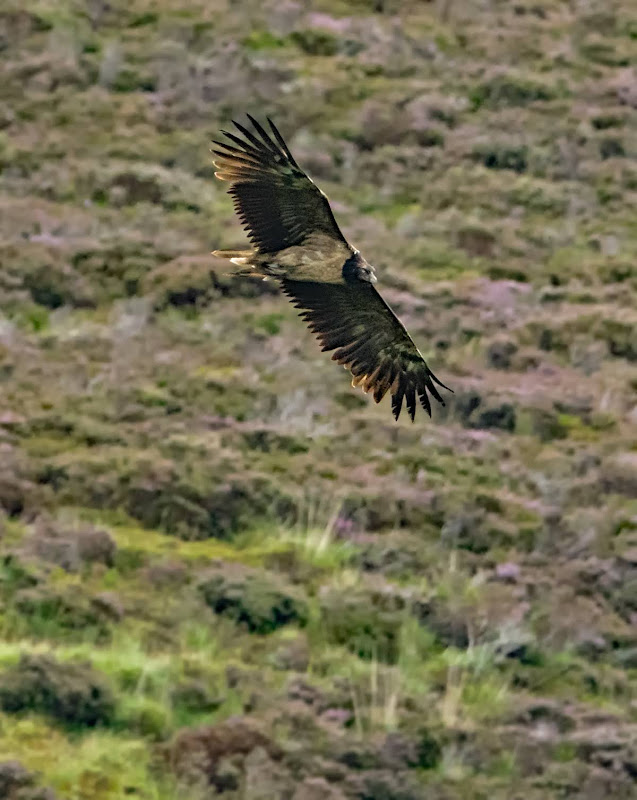 My best shot was taken at 7:24am after the mist had cleared to reveal the bird at one of its current roost sites. After that all I had were distant shots as we watched it riding the thermals in a number of places. I'll post a few more later (jobs to do today) but I had to get one out there after a great day out. 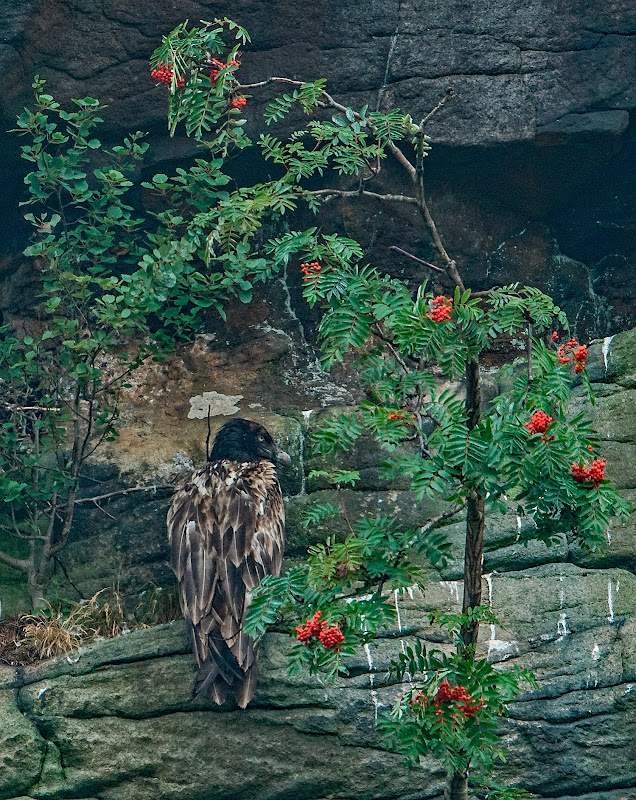 All these shots were taken from the Pennine Way footpath along with 10 other birders and numerous passing hillwalkers.