Time for Another Lifer - Purple Heron at Leighton Moss

I've not really done much birding recently so the appearance of another lifer for me in the form of a  juvenile Purple Heron at Leighton Moss RSPB was very appealing. Although Leighton Moss is over an hour's drive for me, the bird had been seen regularly for the last few days and after the first few distant photos I'd seen,  it seemed to be getting nearer. And anyway, Leighton Moss is a really nice place to go whatever you see there. 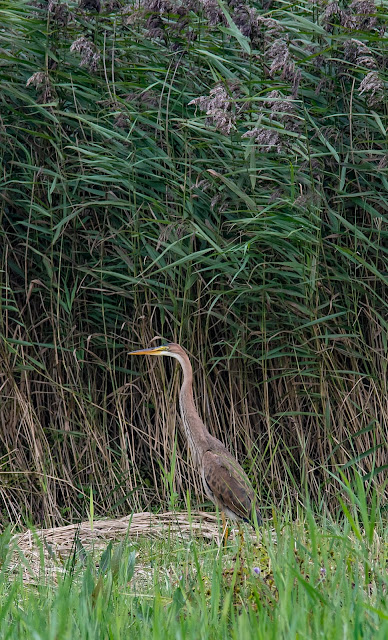 I latched on to the bird almost as soon as I entered Grizedale Hide at the south-west end of the reserve, well that was after first discounting a silvery white Heron-like stick which was emerging from the water! 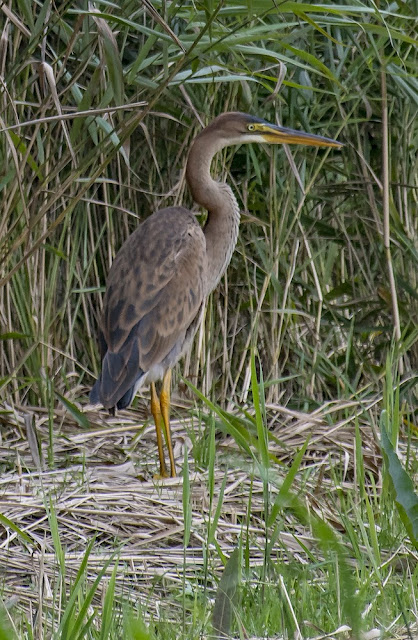 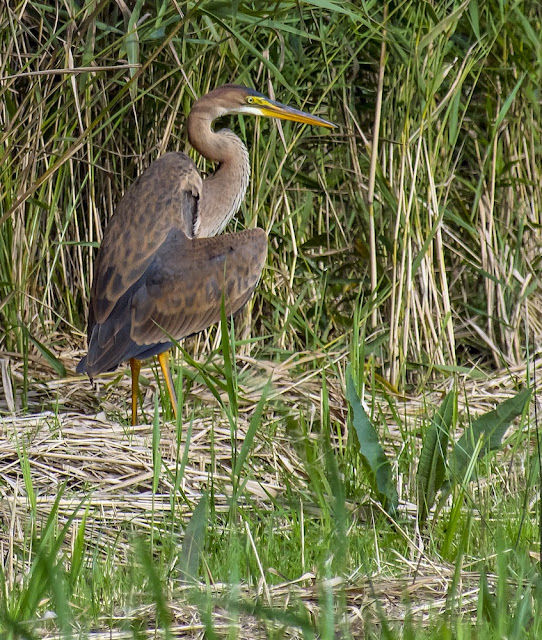 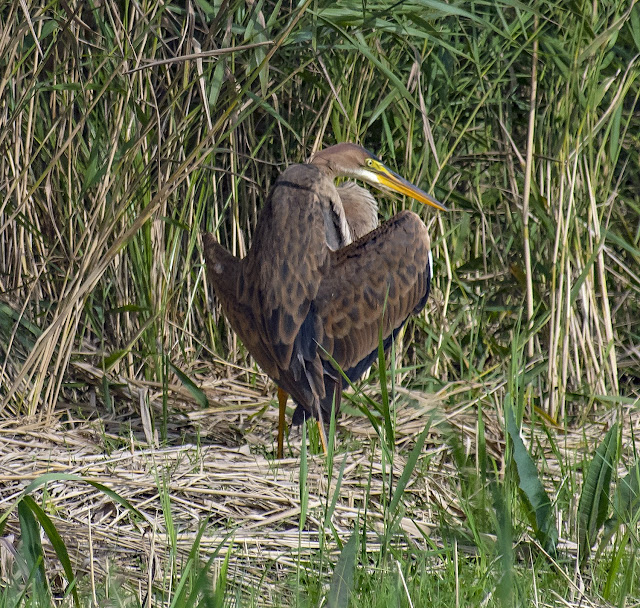 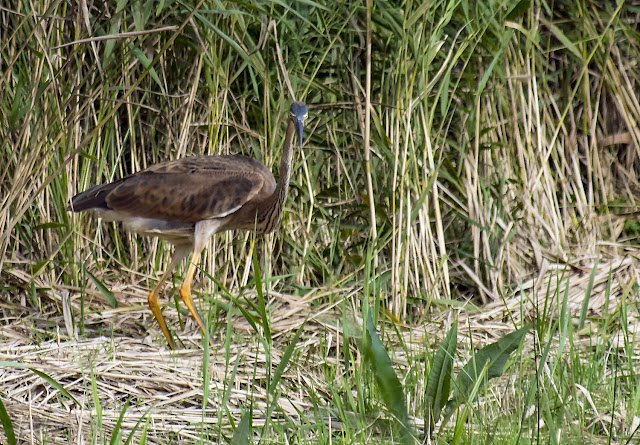 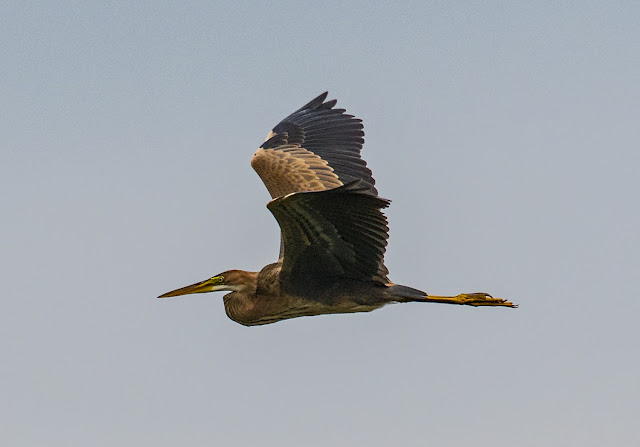 Here's some video to finish off with:

Posted by GeekTeacher at 22:41 No comments:

An Afternoon at Dunham Park

A short video from Smithy Pool at Dunham Park:

Posted by GeekTeacher at 22:40 No comments:

For the last few years Pennington Flash has become a mecca for photographers of Kingfishers each August, but for one reason and another I have never taken part in this annual pilgrimage.  However, having just received my 500mm lens back from repair today, I decided to see what I could get there today and this juvenile male bird put in an appearance for me. 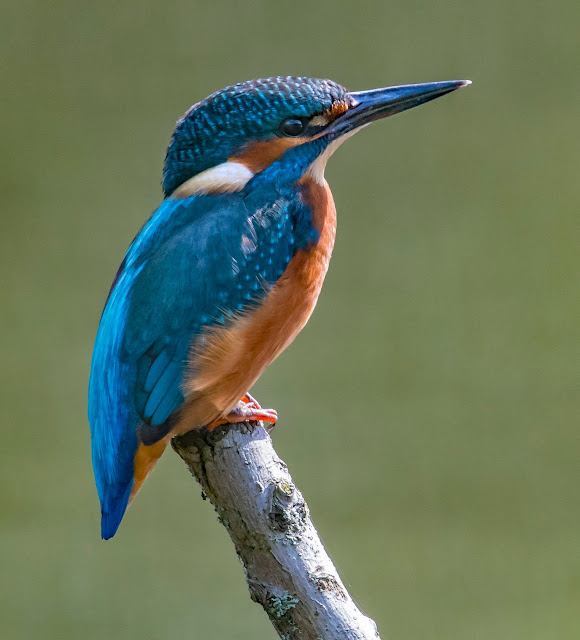 These shots were all taken from Ramsdale's Hide where a set of branches have been placed in the water at suitable viewing distances for photographs. I saw two Kingfishers here today and I believe that there are at least four still about. 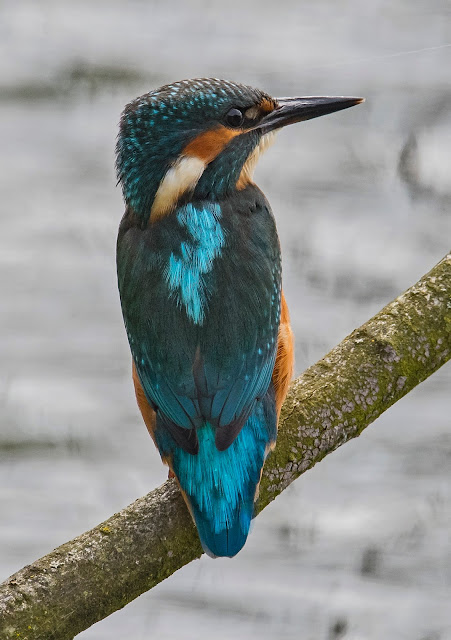 The light at Ramsdale's Hide is against you most of the time and so most of these shots have the bird in shadow. But it is just about as close as you'll ever get to a Kingfisher at a public hide. 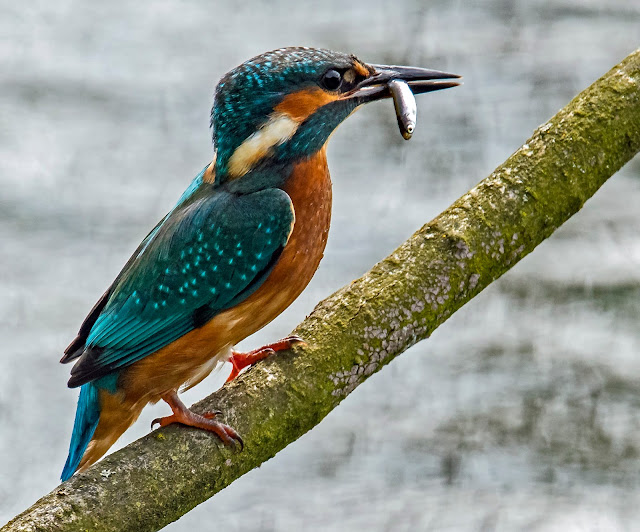 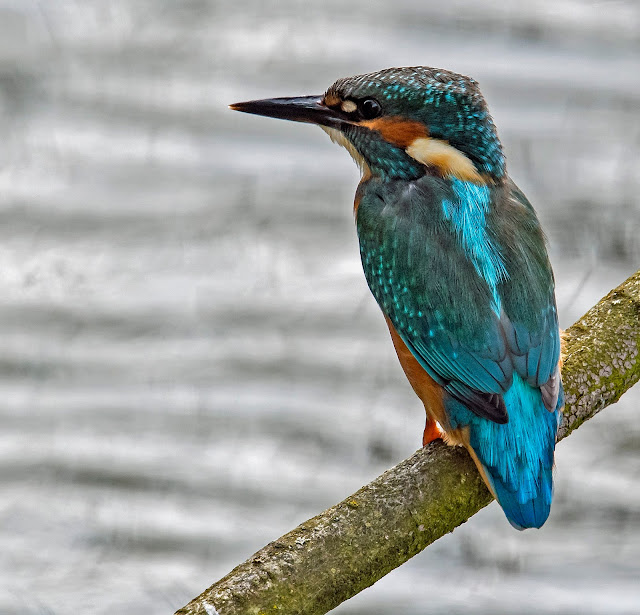 On my way back to the car I stopped off at Tom Edmonson's Hide where I saw this Grey Heron begging for loose change! I had to double-take when I saw it from a distance as I thought it was a plastic bag! 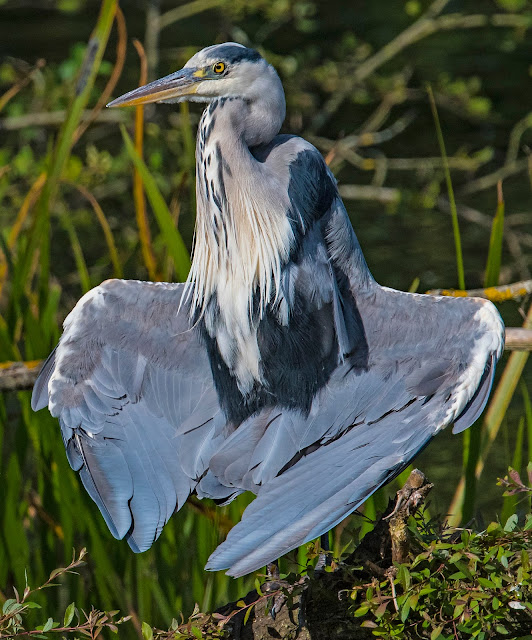 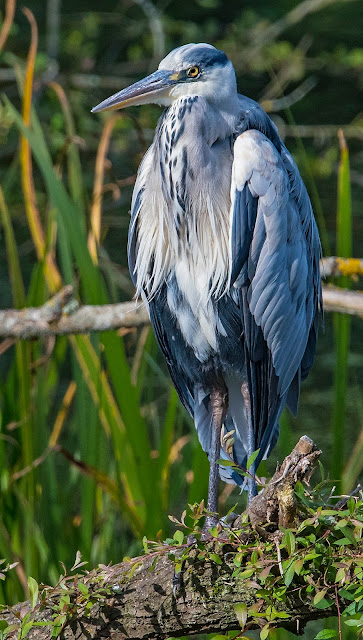