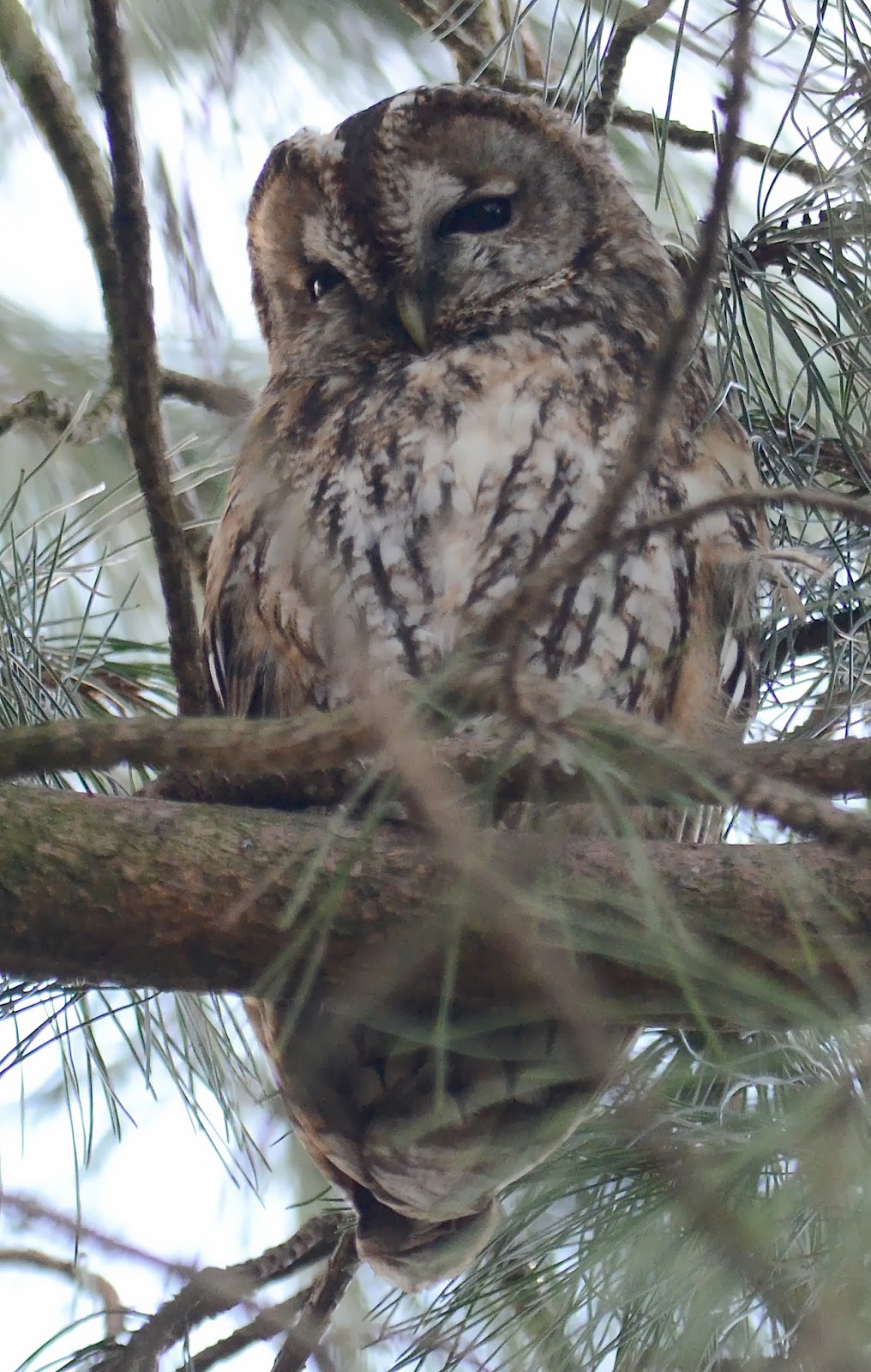 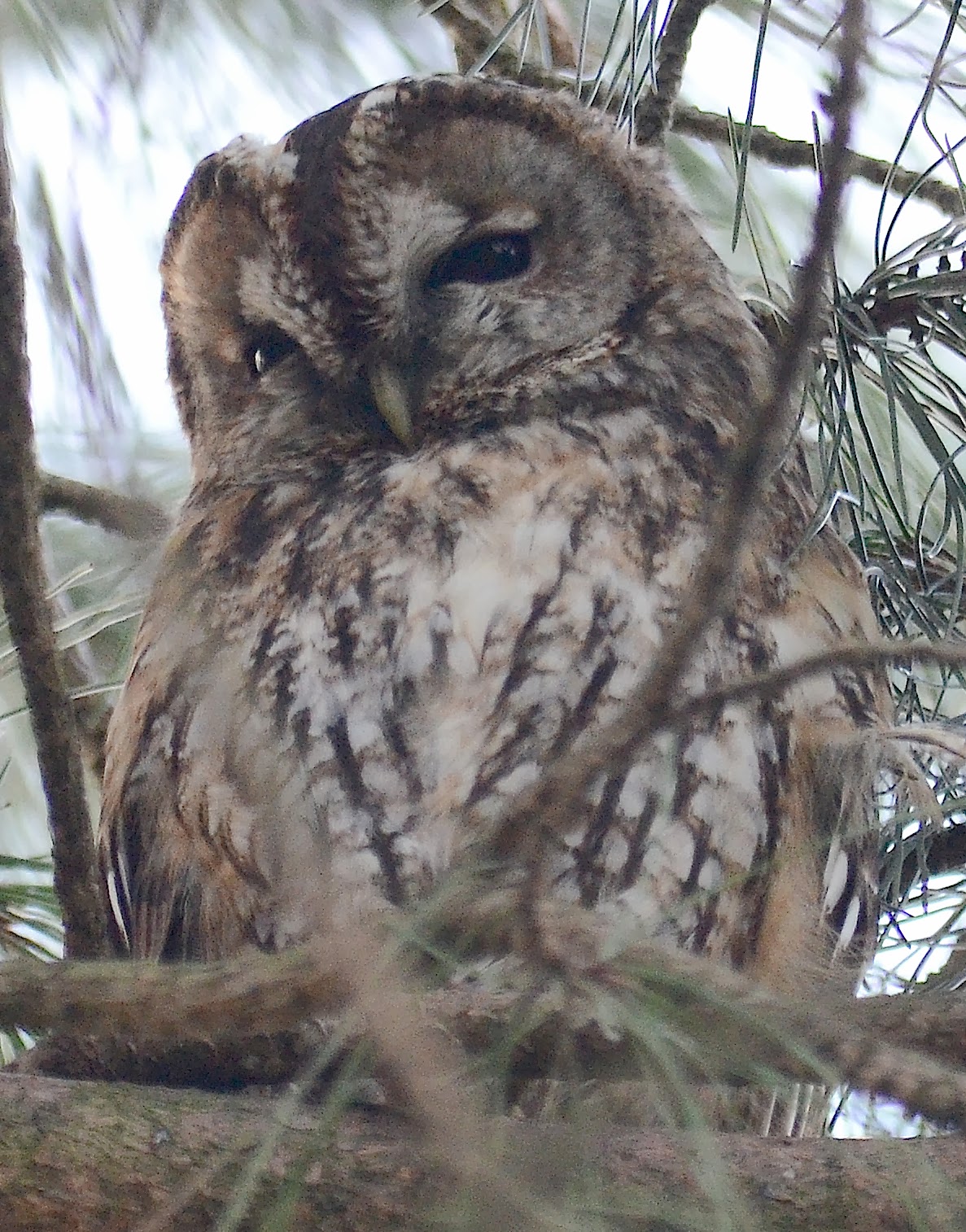 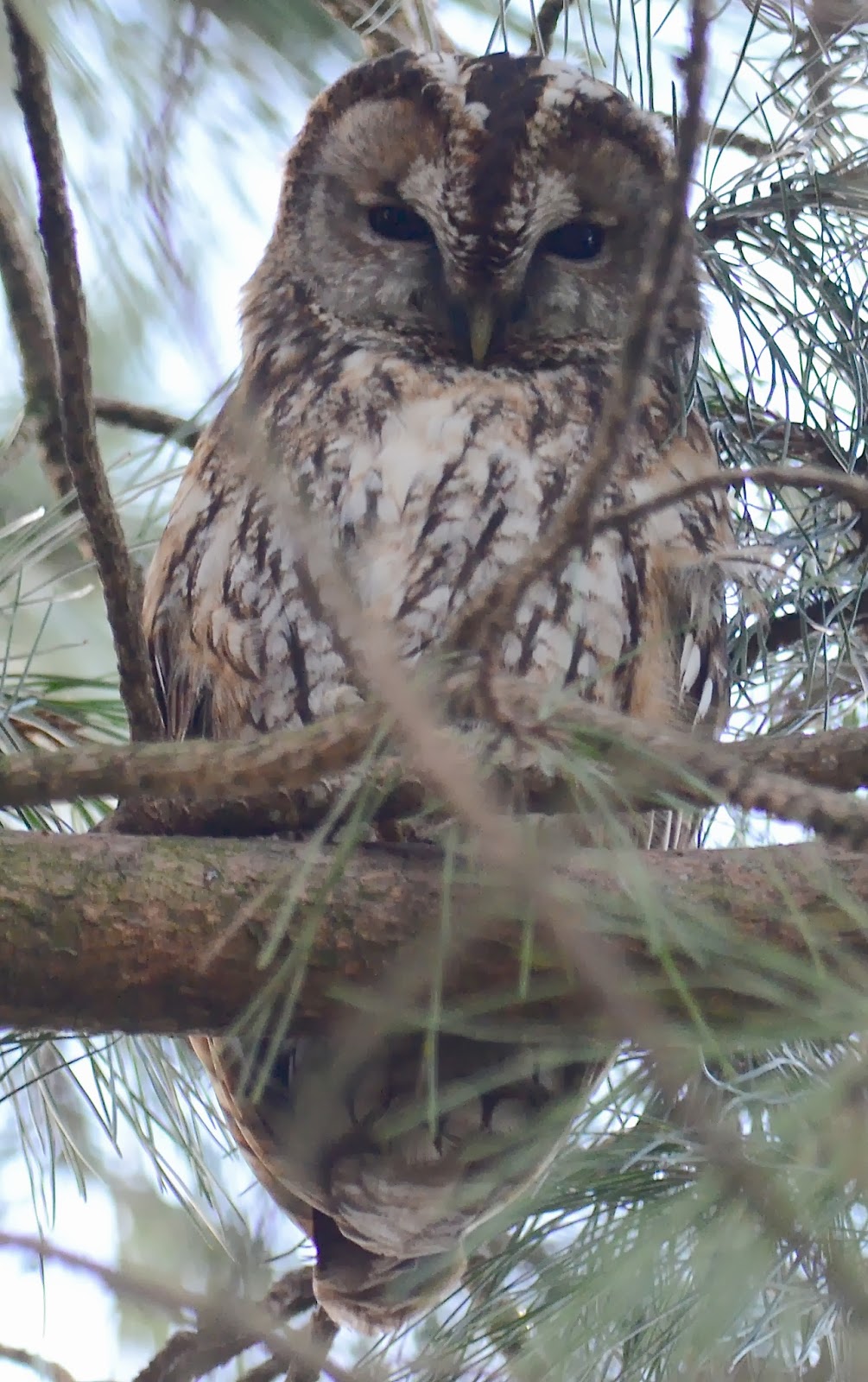 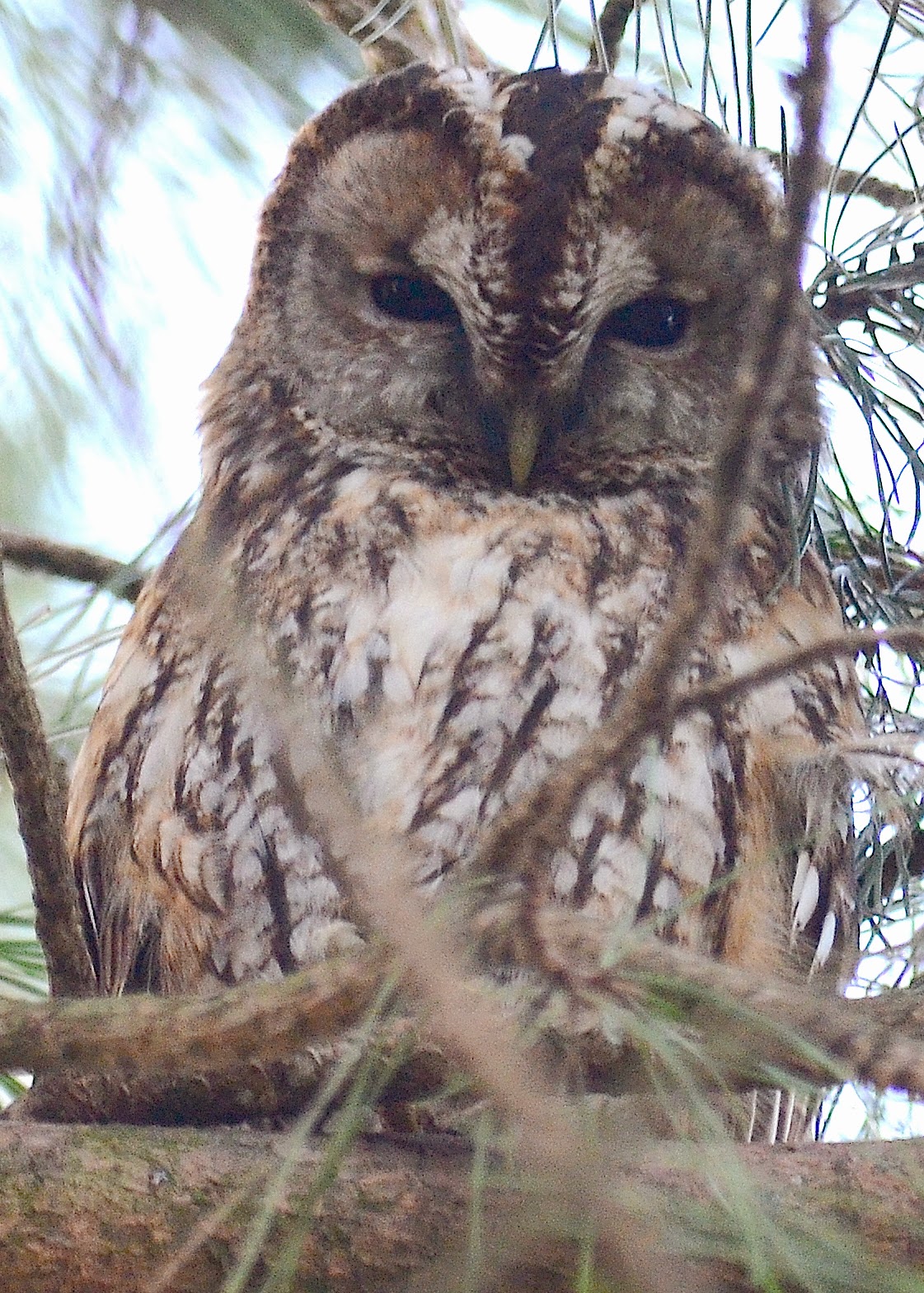 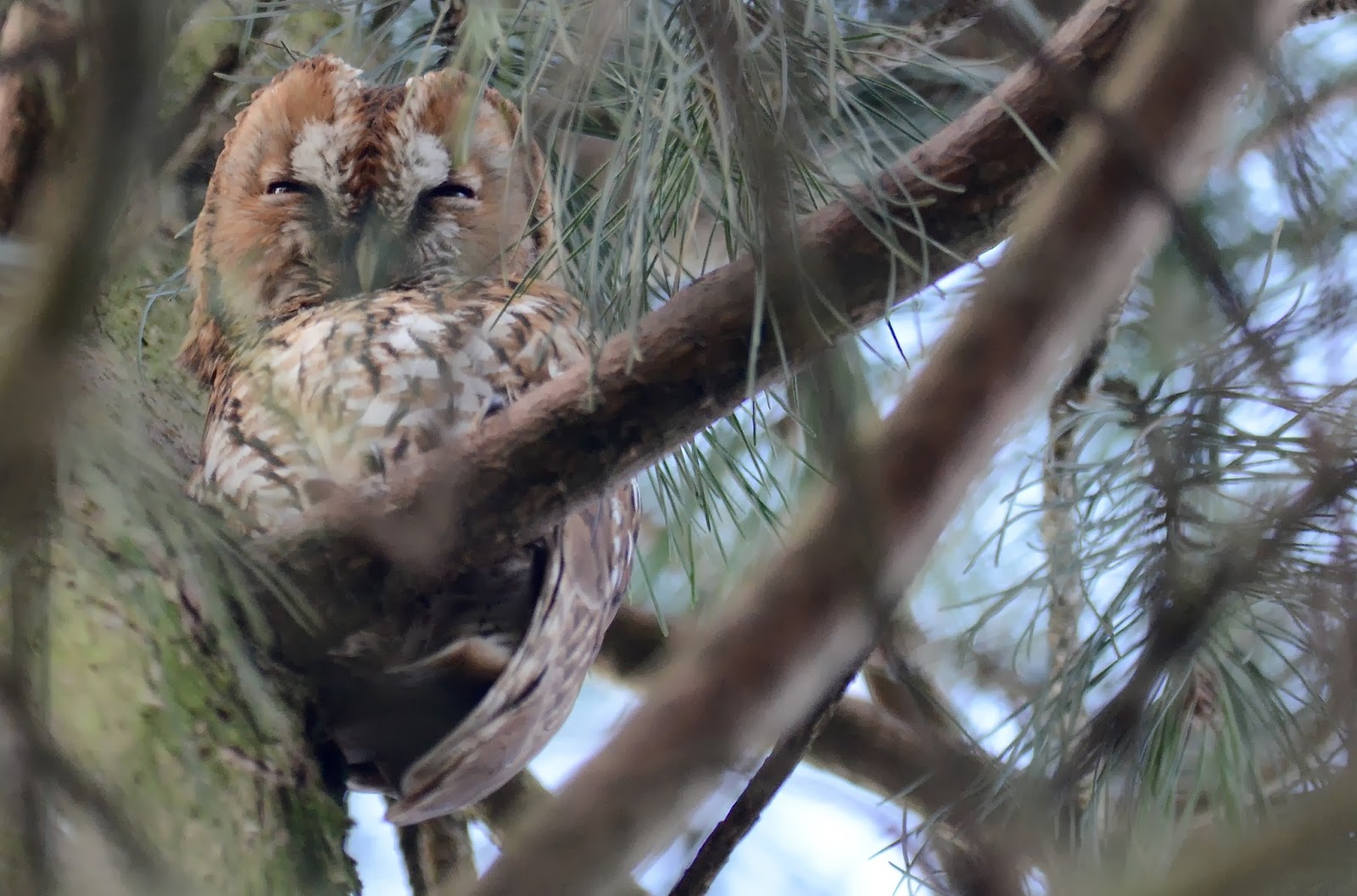 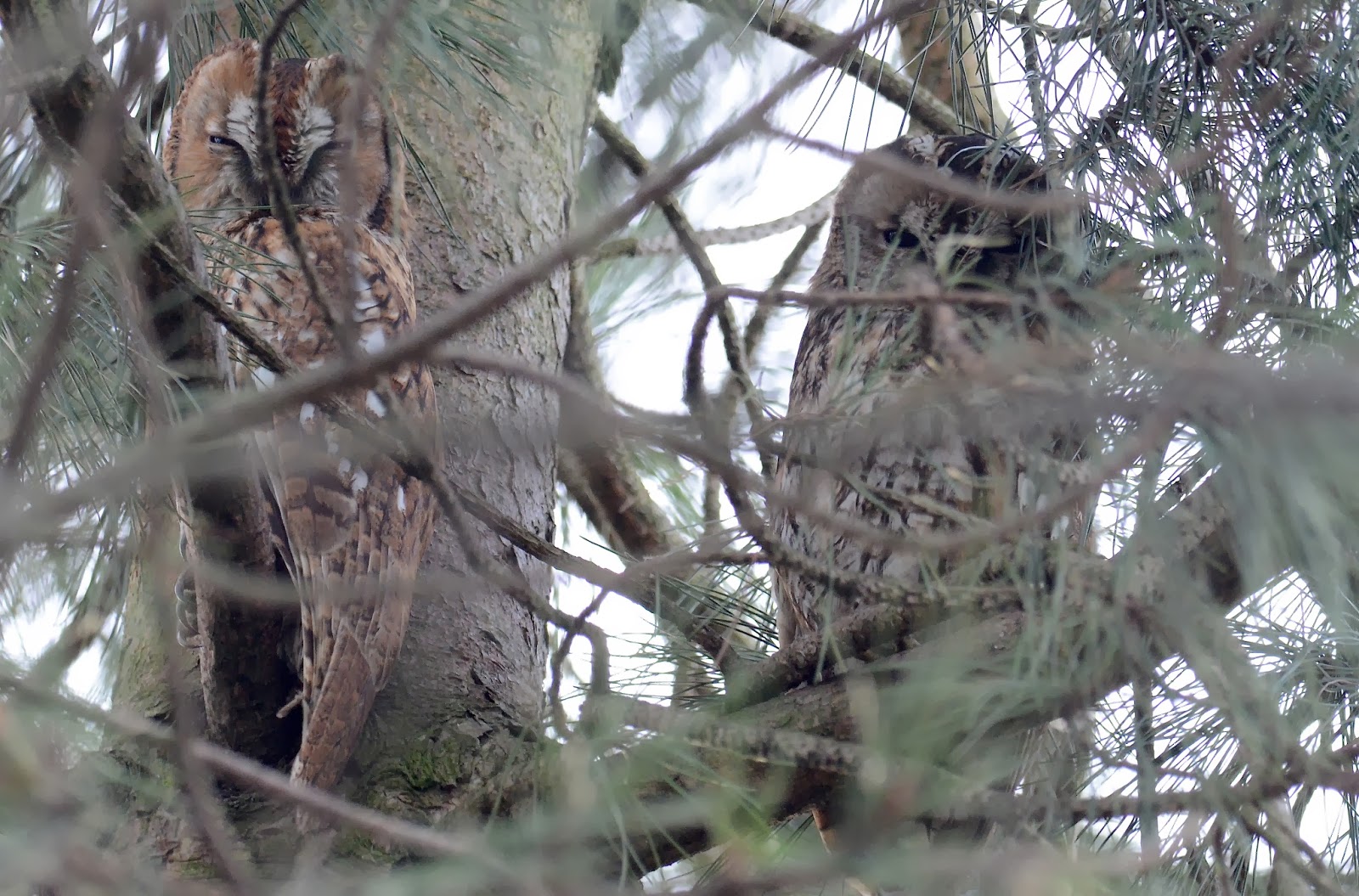 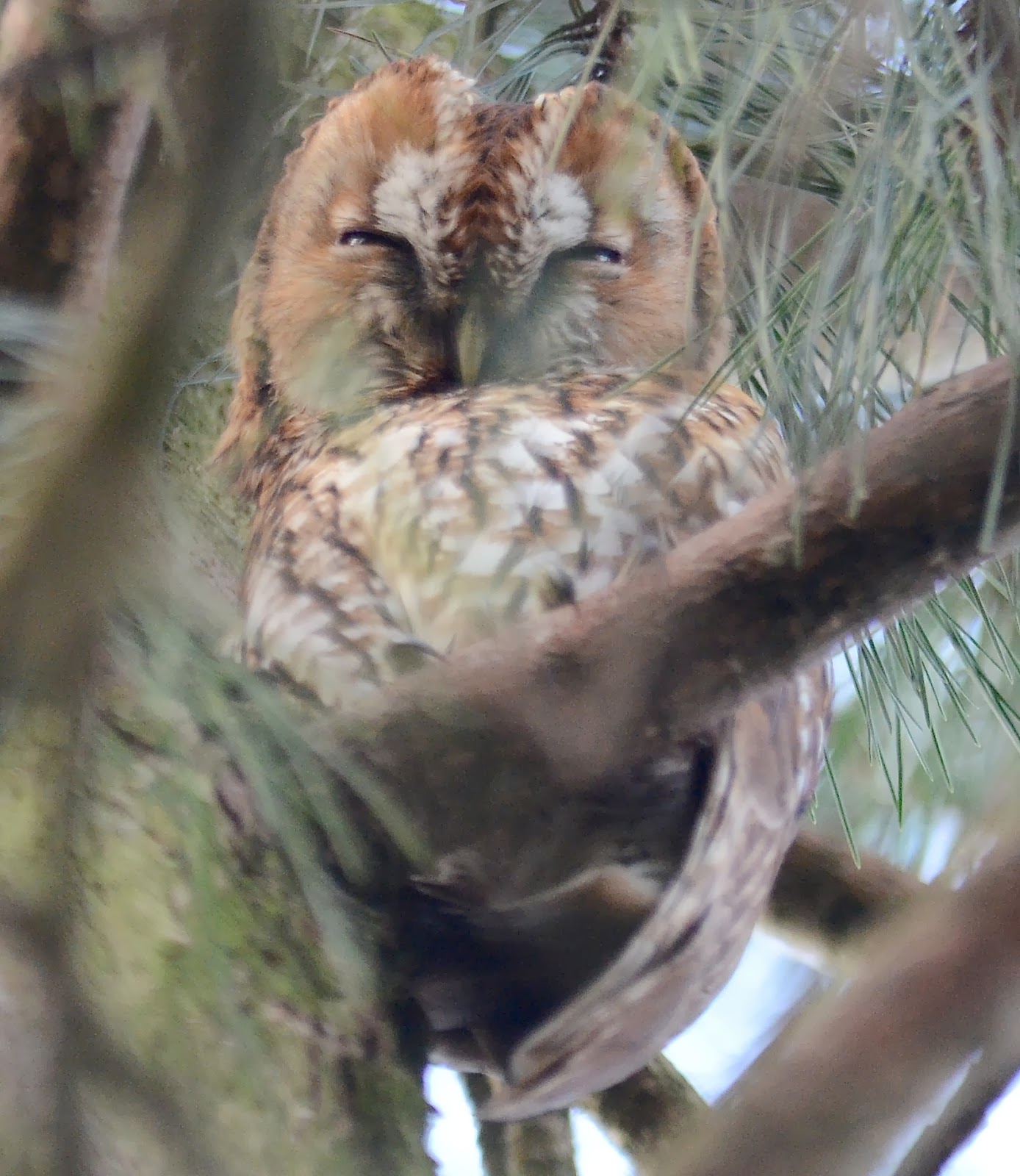 Posted by GeekTeacher at 19:44 No comments:

Another Glossy Ibis turns up locally

After the spectacular displays given by the long-staying Horwich birds, it was quite a surprise to find that another Glossy Ibis had turned up even more locally to me in Pennington Hall, Hindley.  The weather conditions were poor and got worse, so the photos aren't that great, but it's a nice local record for me. 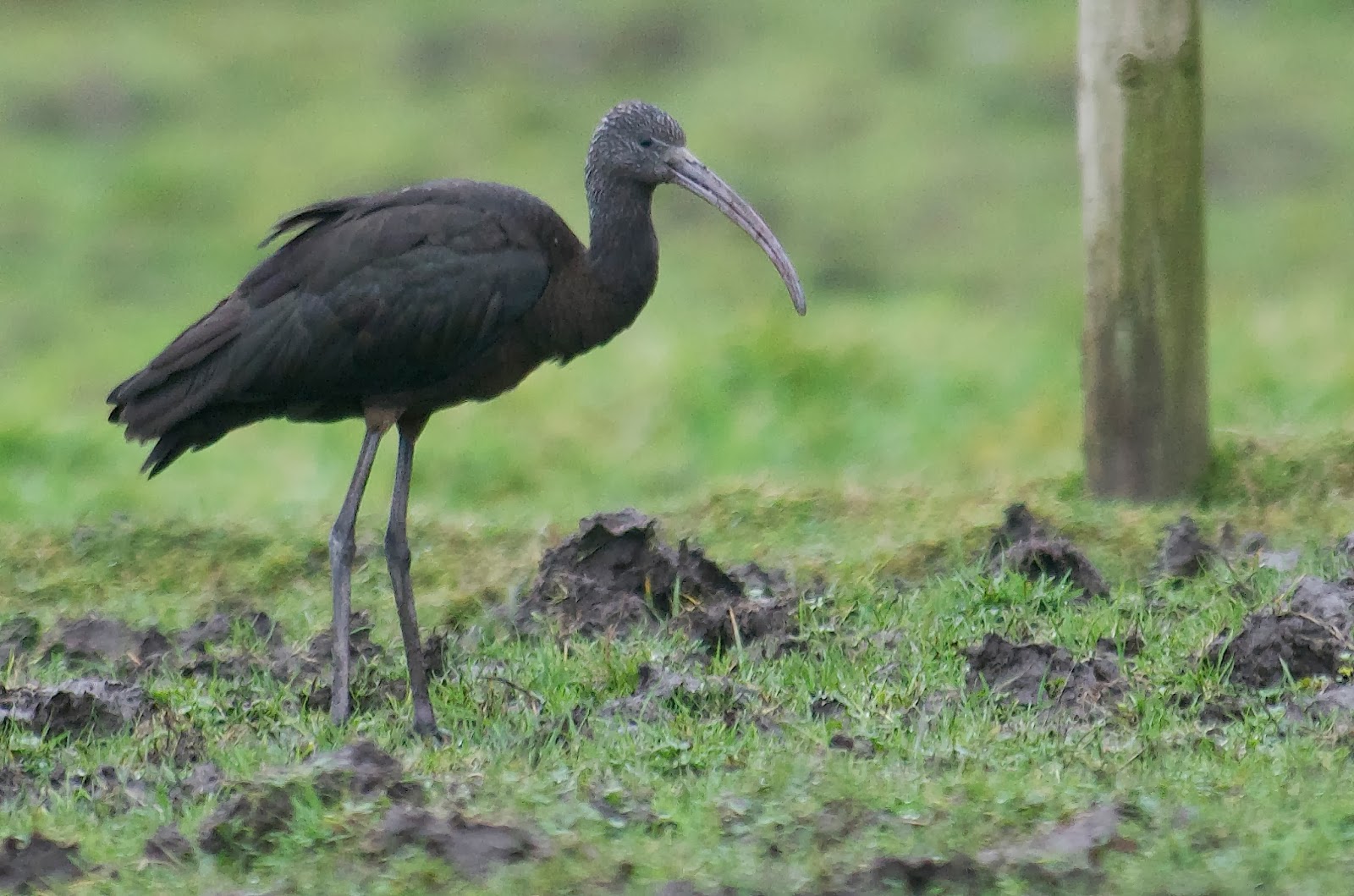 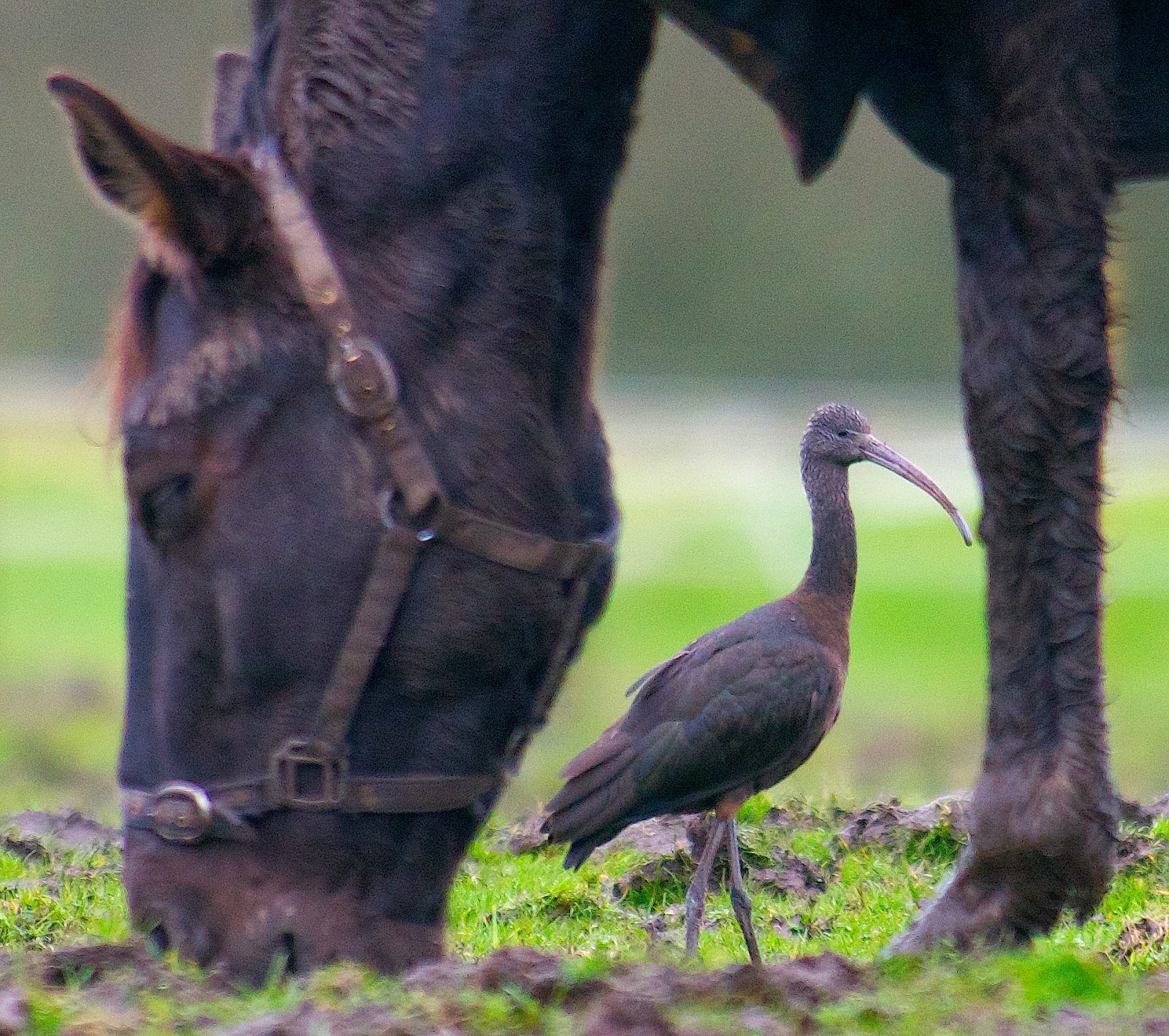 Whilst I was there I was approached by a couple of the locals who were very friendly and interested in what all the fuss had been about over the last week or so.  When I explained they seemed to go away happy.  Another couple of birders also turned up in the next hour. 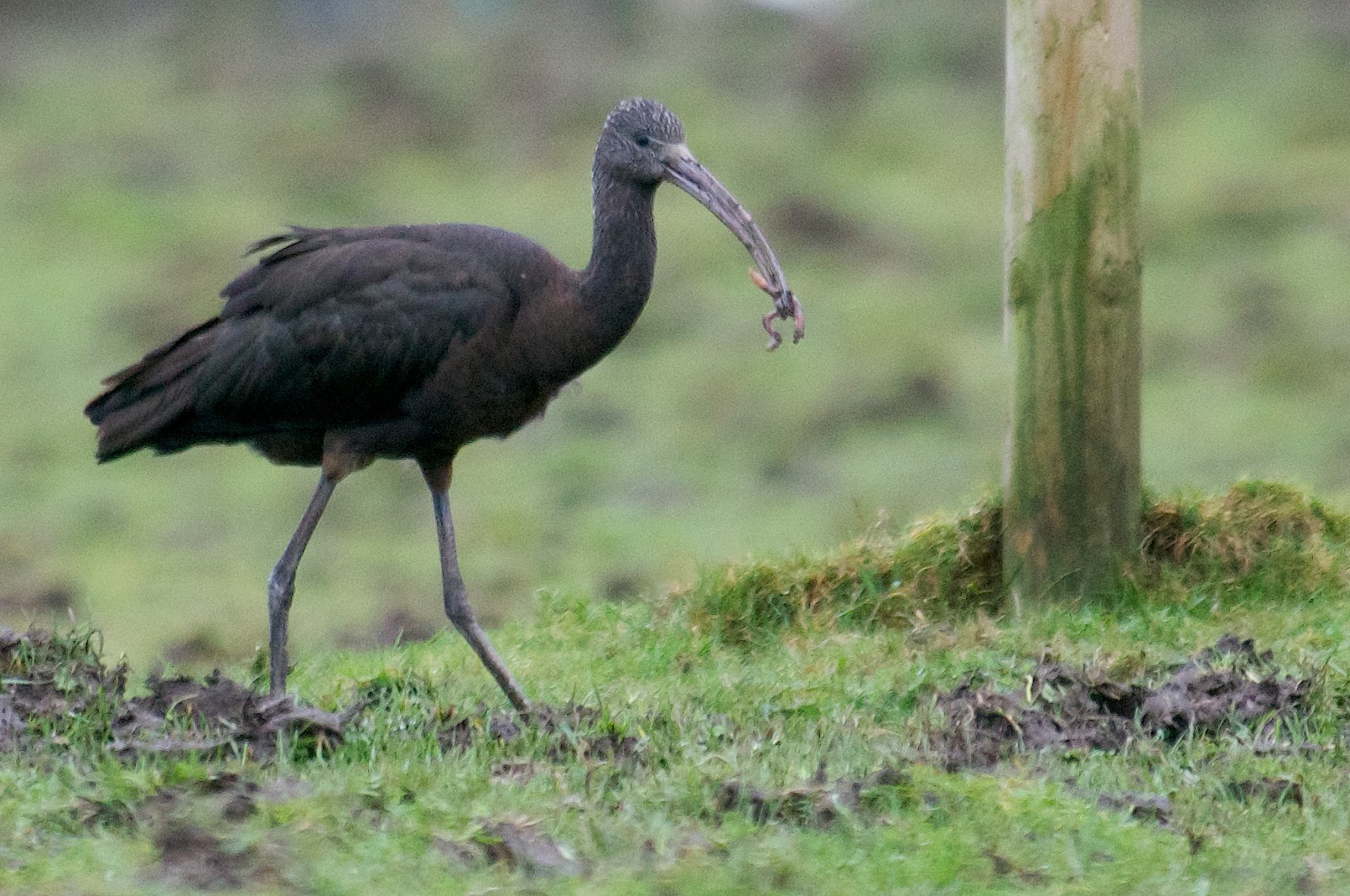 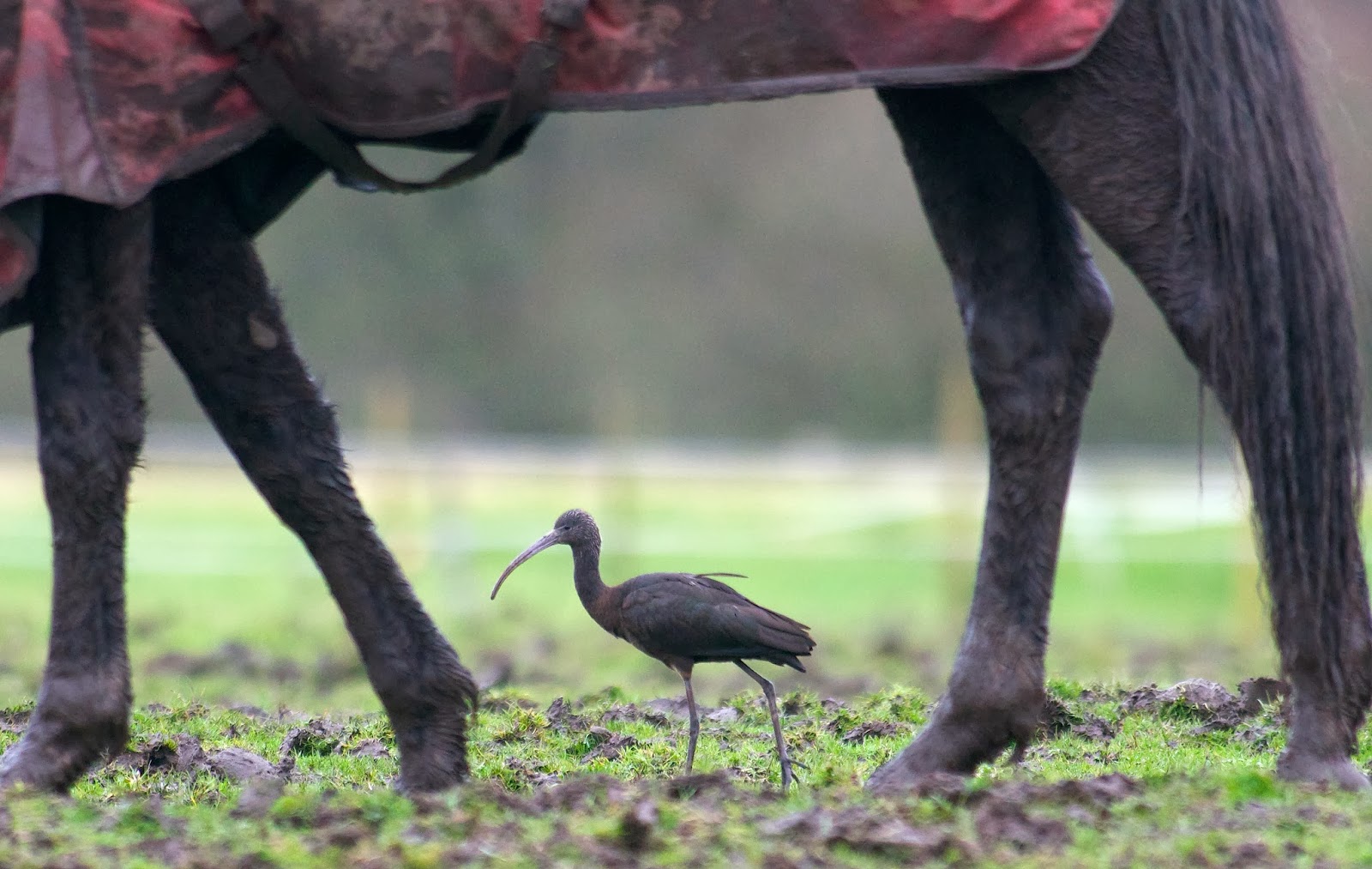 On returning to my car I found that my battery was flat due to having left the lights on and not running it much over Christmas. This wasn't entirely without surprise as recently I'd been having an ongoing intermittent battery drain problem, but I had thought it had cured itself - unfortunately not it seems. To add insult to injury, my phone was also flat and I couldn't charge it from the car!

So this now prompted a saga of asking a passersby for jump leads and ended up with me going into the local farm to ask for help.  A very nice lady took some time to find some leads for me and another kind young lady then moved her car and gave me the jump start I needed.  During the process I had got completely soaked from the ever-increasing rainfall.

With the engine running, I  quickly thanked everyone who had helped me and set off for home in the hope I wouldn't stall on the way.
Posted by GeekTeacher at 20:31 No comments: