This little Shorelark has become a real celebrity over the last few weeks and it looks as if it's here to stay for a long time yet.  Today was my second visit to Rossall Point near Fleetwood on the Fylde Peninsula because the weather hadn't been great last time I went. 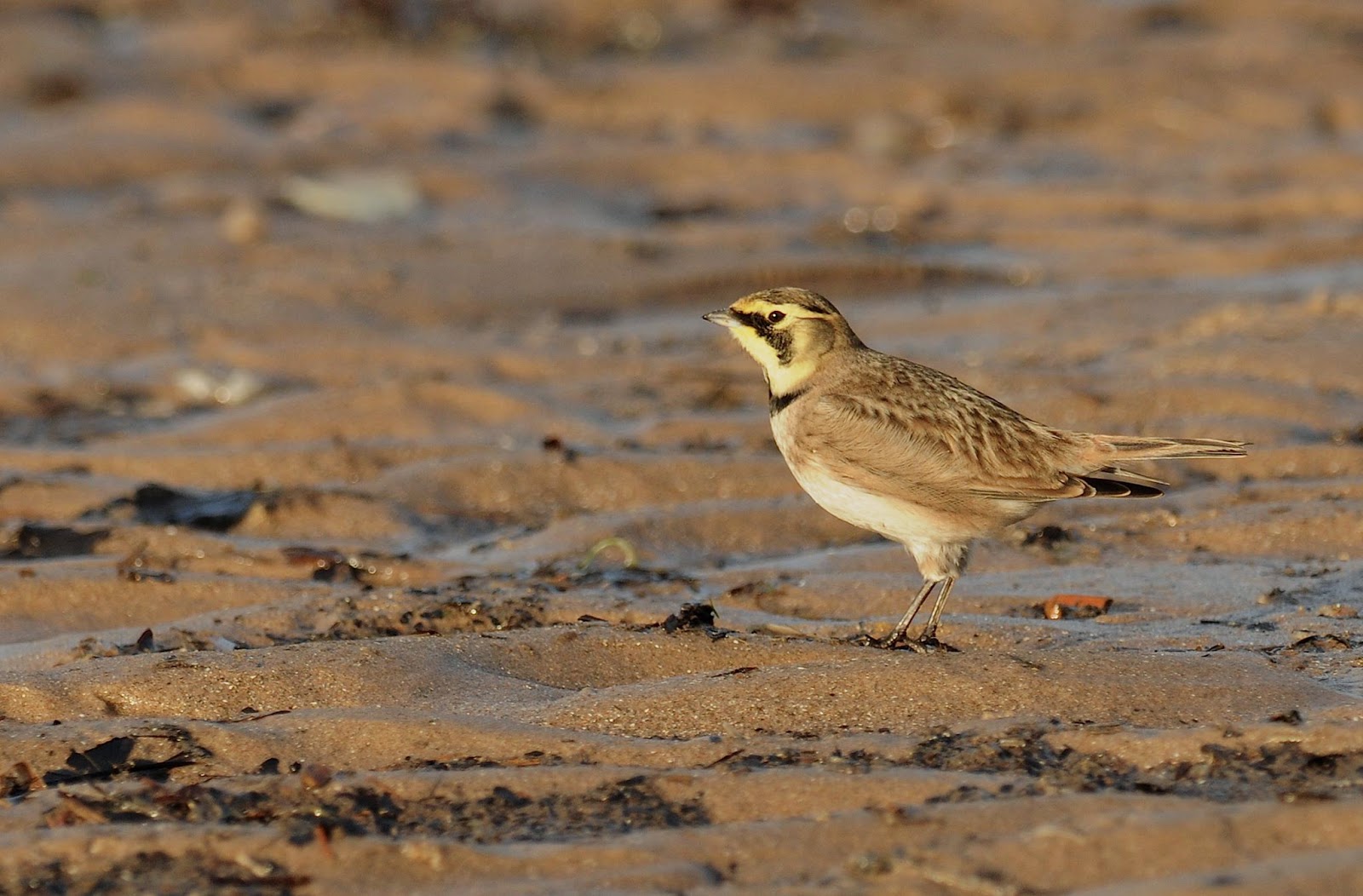 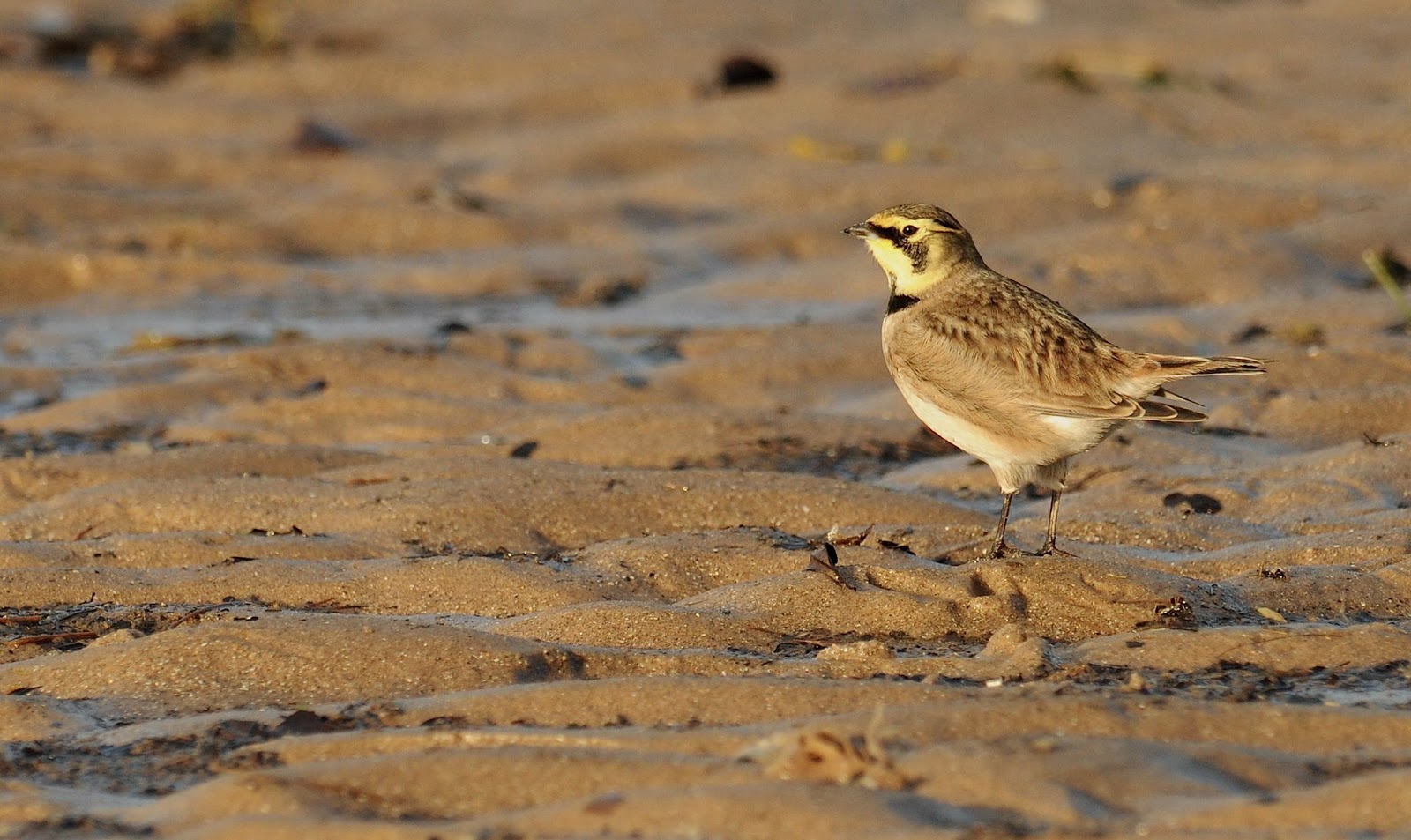 Posted by GeekTeacher at 11:43 No comments:

This was only the second time I'd been to Rossall Point near Fleetwood and I seem to remember that I had great difficulty in actually finding the 'Point' on my previous visit.  This is probably because there isn't any actual piece of land that juts out into the see I as had expected, well not that I could find anyway, and also there was no obvious signage at the time.

Anyway, today I approached from a different direction and quickly saw a new tower on the promenade which has been mentioned in other people's birding reports - I'm sure that wasn't here last time I came. Better still there is a largish free car park giving easy access to the promenade and beach - just what I like!

I was here mainly for the Shorelark which is a surprise visitor on the west coast of the UK and it's generally only found on the east coast.  It had been reported here for a week or so and so I thought I had a decent chance of seeing it myself. 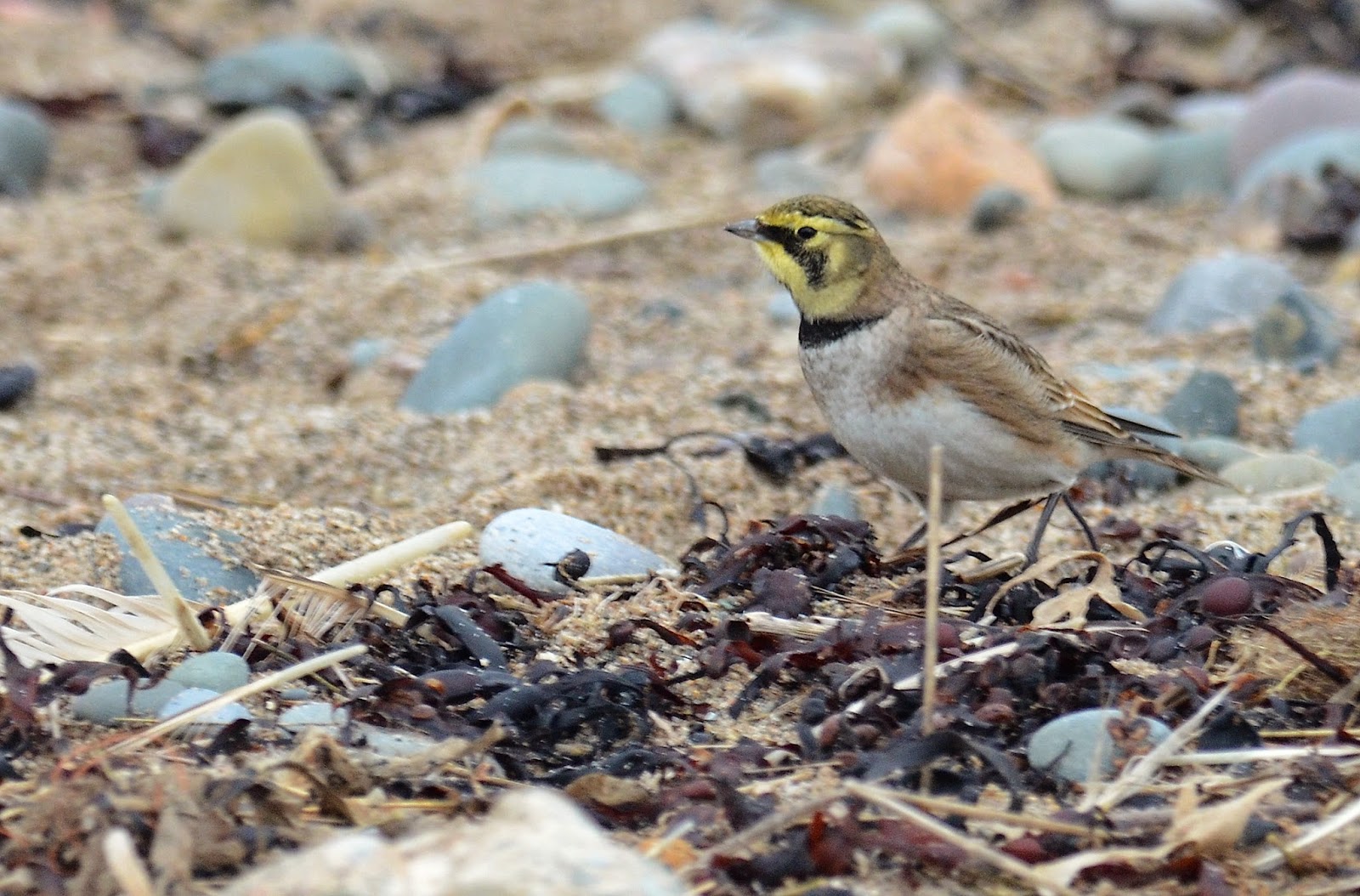 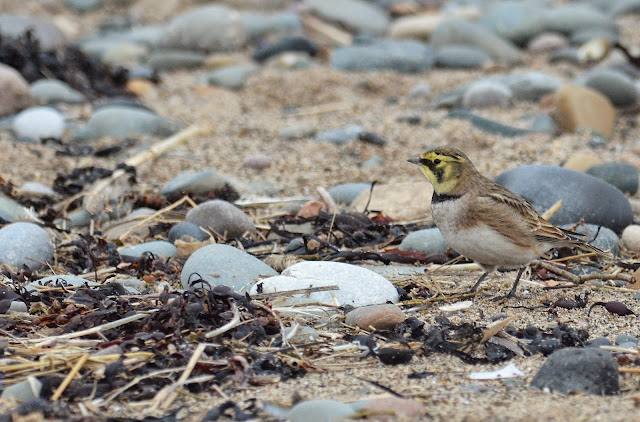 There were also Ringed Plovers on the beach: 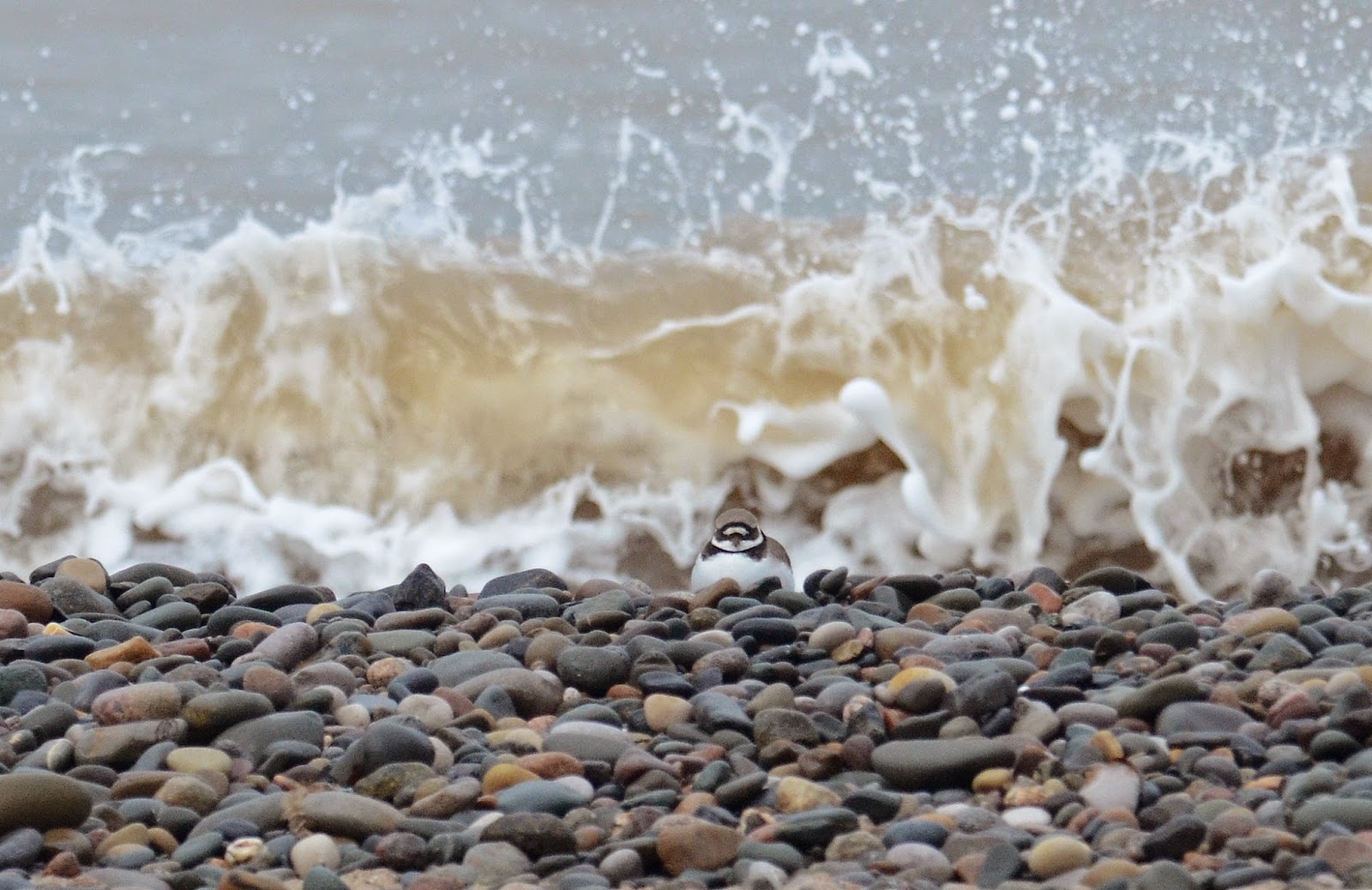 And a lovely male Stonechat on the car park as I was leaving: 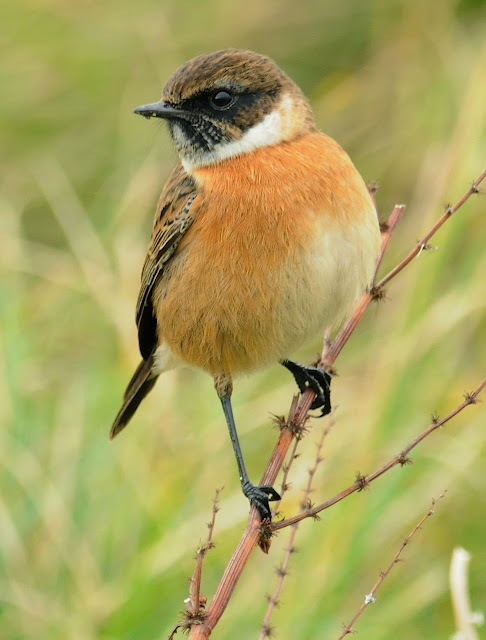 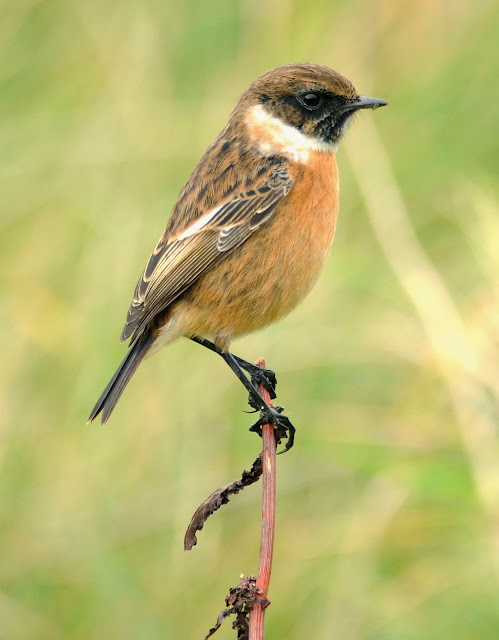 Posted by GeekTeacher at 21:10 No comments: