You wait a birding lifetime for a Rosy Starling to come along and then two come in the space of a week! This bird wasn't in Greater Manchester however, but just outside in St. Helens.  First thoughts were that it might be the same bird as the one in Timperley last week, because that one apparently disappeared the day after I saw it. 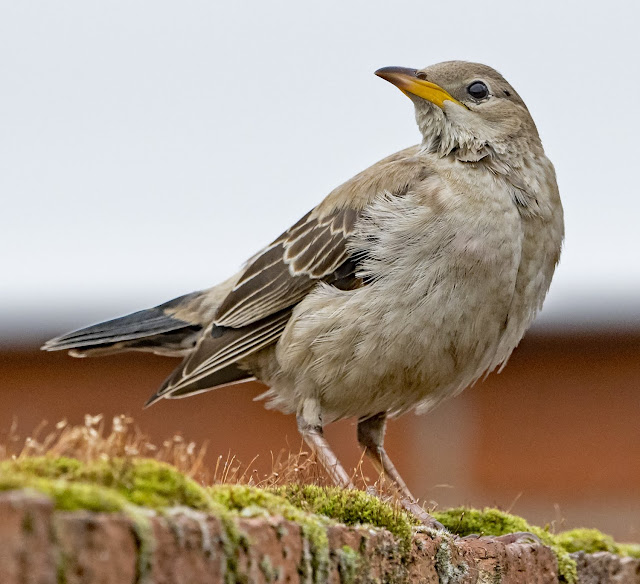 But this bird was a different matter altogether though because, as can be seen from the photographs, it came very close and wasn't bothered by people.  When I see birds like this I immediately think of two things: either it's a tame, escaped bird or it's not well.  But perhaps being a 1st winter bird it's just not seen people before. 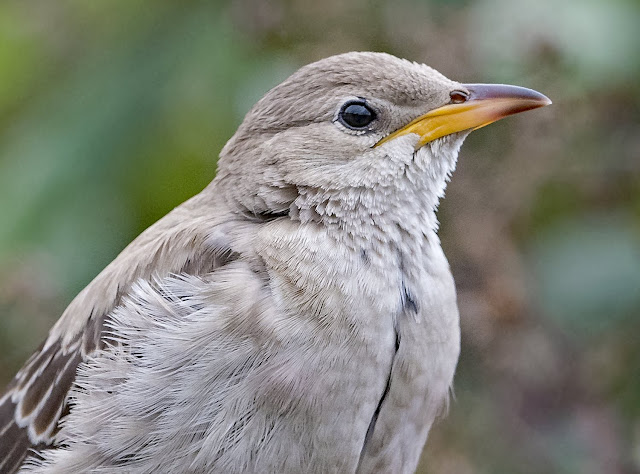 It turns out that the bird was being fed by an old lady in her back yard where it been seen for a least a couple of weeks.  We saw it mainly on the wall at the back of 'Frydays' Fish and Chip shop, although it did fly up to a chimney and across the road to a rooftop on a couple of occasions. 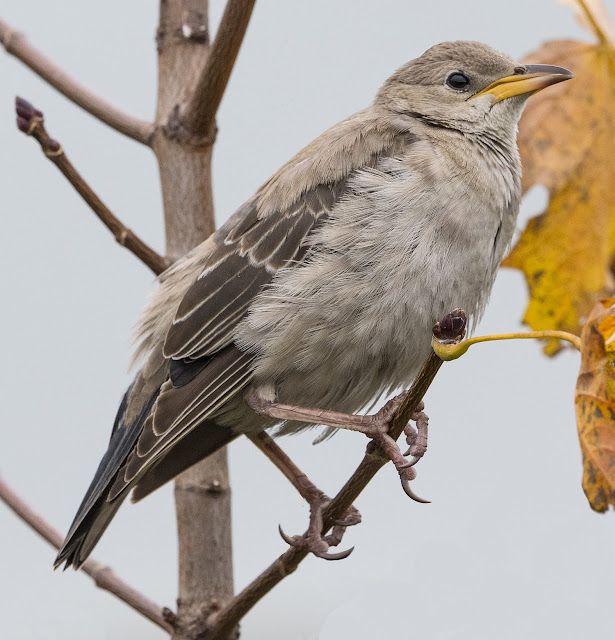 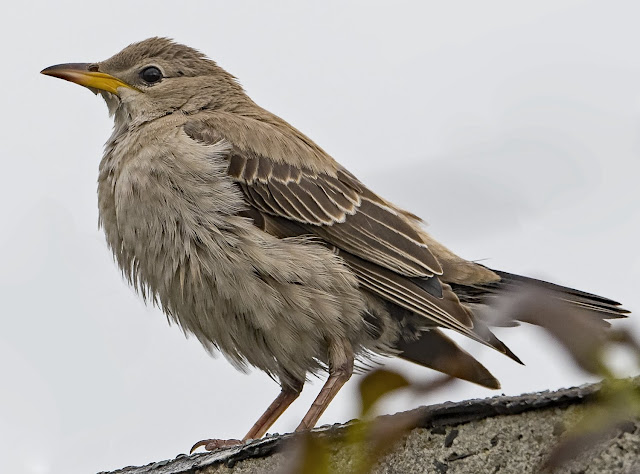 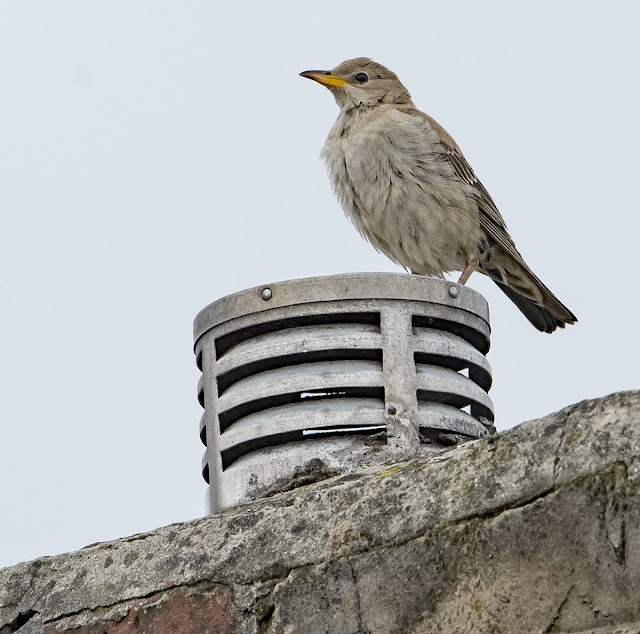 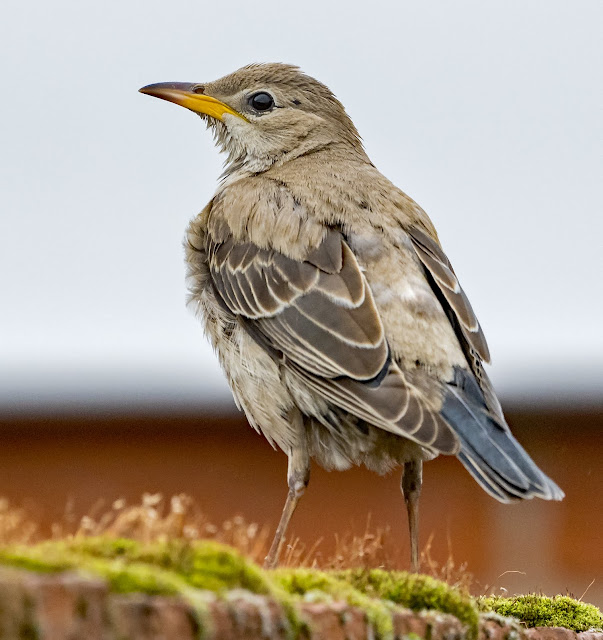 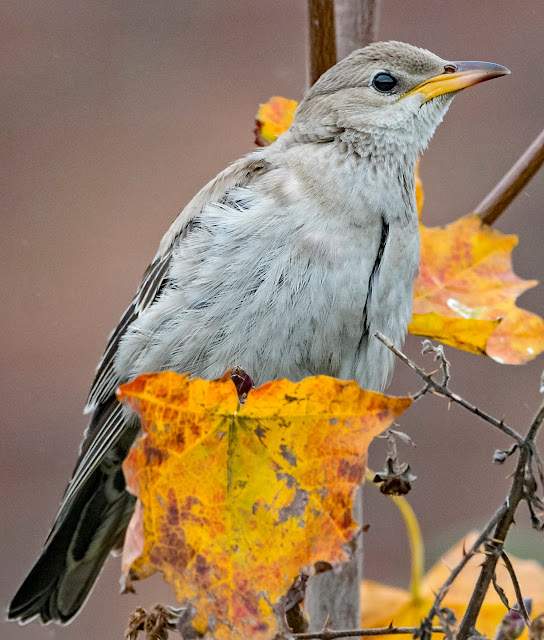 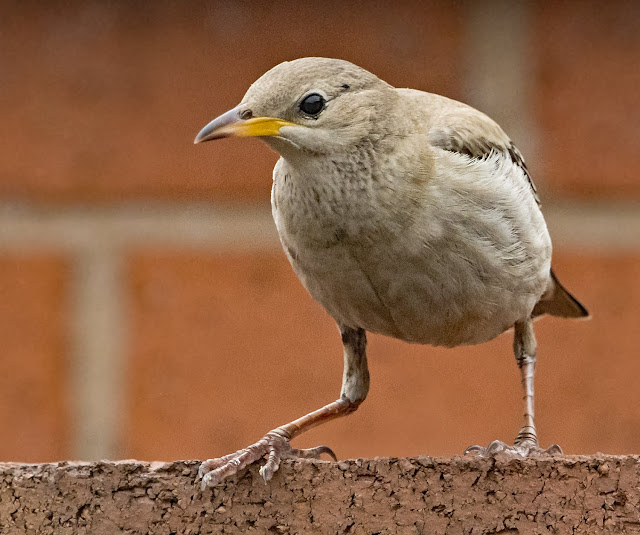 And the bonus bird was this House Sparrow which made a nice composition sitting on this maple tree. 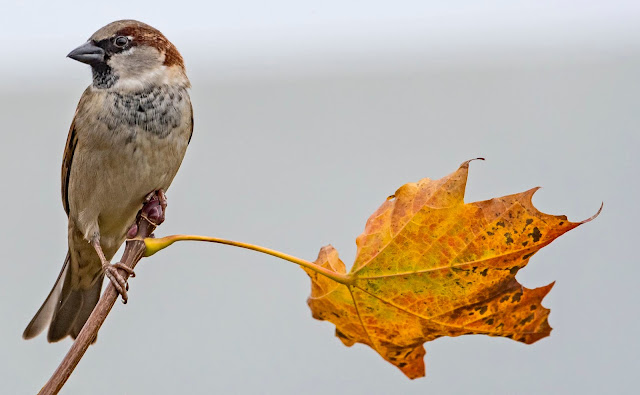 UPDATE: Unfortunately this story doesn't have a happy ending as a couple of days after I had seen, the bird was reported to have been killed by a Sparrowhawk.
Posted by GeekTeacher at 21:19 No comments:

Aerial Shots of a Rosy Starling in Timperley, Greater Manchester 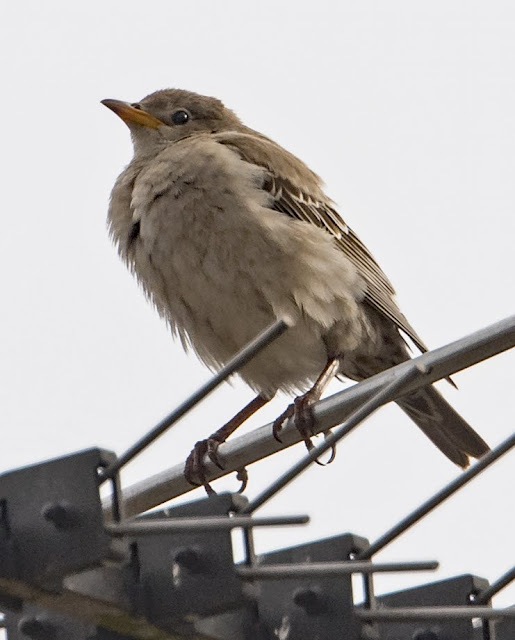 A housing estate in Greater Manchester is not the normal place I'd choose to go birding, but when the opportunity of a lifer nearby appears, I'll go almost anywhere.  It's funny how many rare birds are now turning up in people's gardens on ordinary suburban streets, but I guess it down to the amount of bird feeders and food available.  This one is a Rosy Starling. 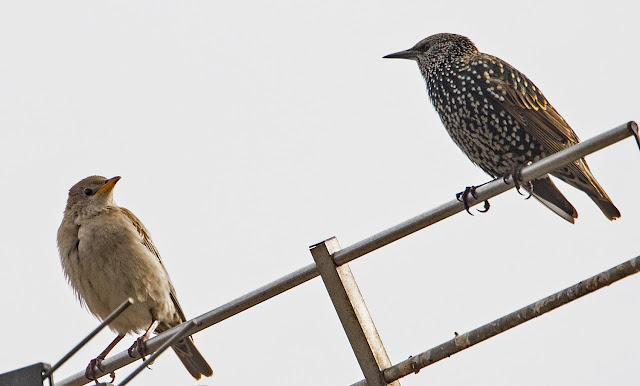 I must say right away that I hate walking down a street with a pair of binoculars and sometimes a scope or a camera with a big lens.  It really does feel like an invasion of privacy of the people who live there.  I don't think I'd like it very much if someone was staring up at my house with a scope or camera, but most of the rimes I've done the people have been very amenable and keen to know about what we're all looking at. 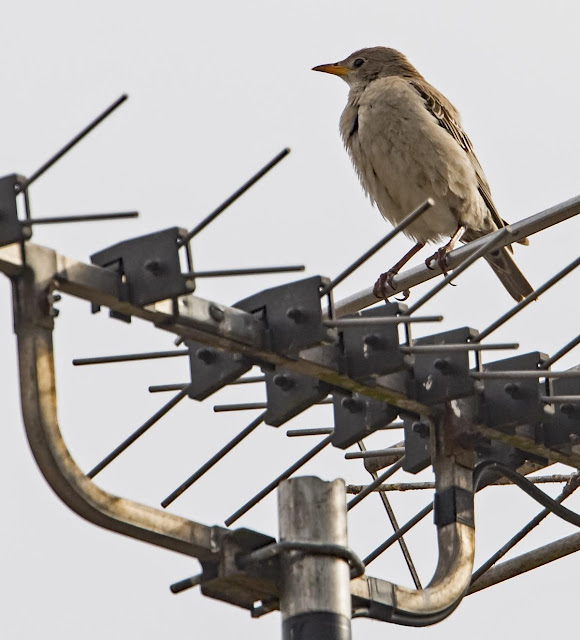 The bird used to be called a Rose-coloured Starling and many birders still refer to it by this name.  Either that or they call it the Fawn Yawn and I suppose this is down to its juvenile plumage coloration.  It hasn't yet attained the fine black and pink colours which give the adult bird its name as well as the alternative name, Pink Stink.  What has this poor bird done to deserve such disrespect! 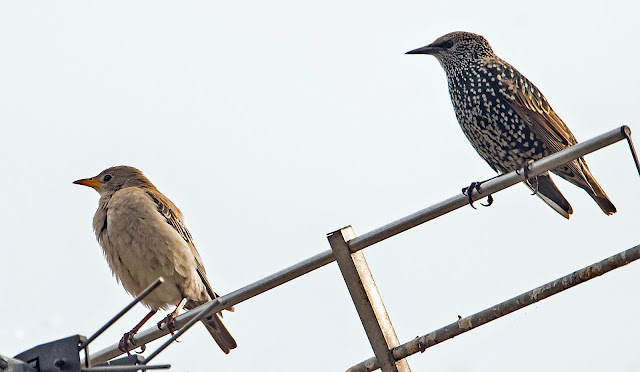 So there we have it - a Life, Year and Greater Manchester tick all in one visit.  Well pleased! 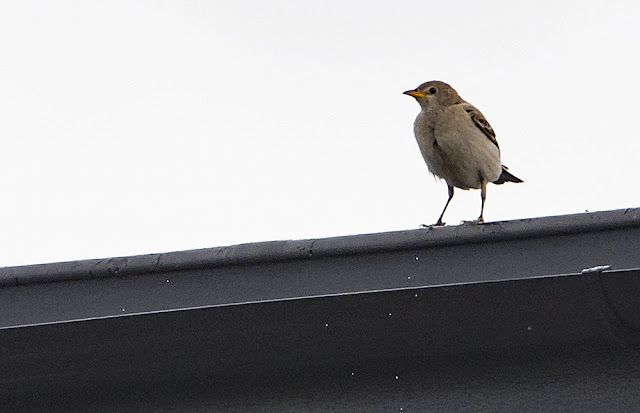 Posted by GeekTeacher at 21:02 No comments:

Write up the following trips:

Posted by GeekTeacher at 11:20 No comments:

Labels: Note to Self, To do

Not a Great White Egret

With the prospect of adding a new bird to my Greater Manchester Life list, I set off fo Pennington Flash mid-morning in search of the Great White Egret which had been present since yesterday.  This is the second time I've heard of one in Greater Manchester and I had the same result today as I did last time - dip.  The bird had been present in earlier in the morning but apparently had flown an hour or so before I arrived.  It seems the local Grey Herons were giving it a bit of gyp.

So you can only take photographs of what's there, and that's what I did. 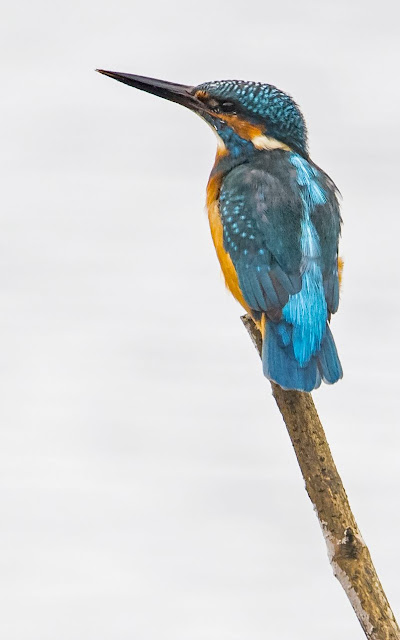 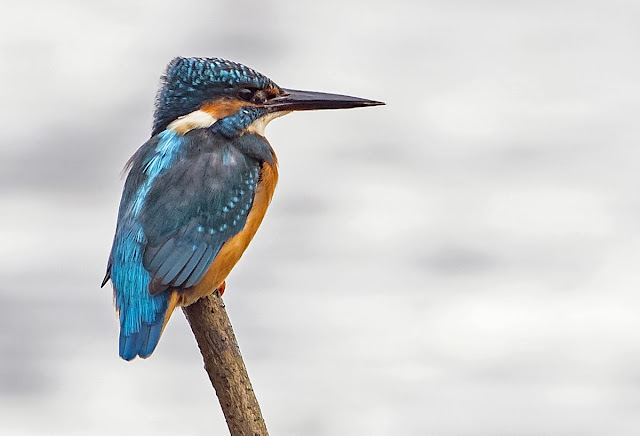 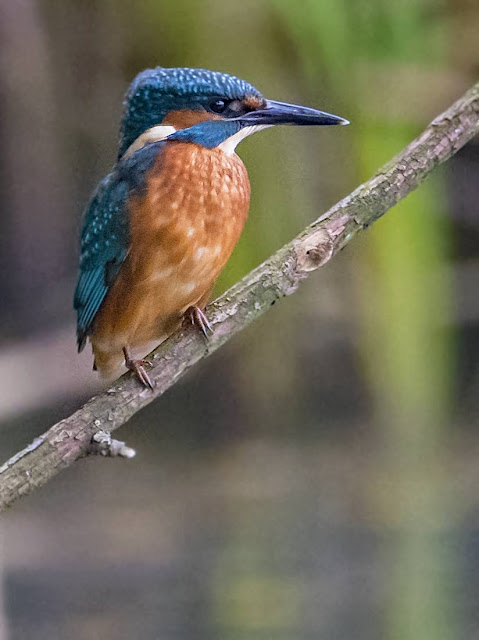 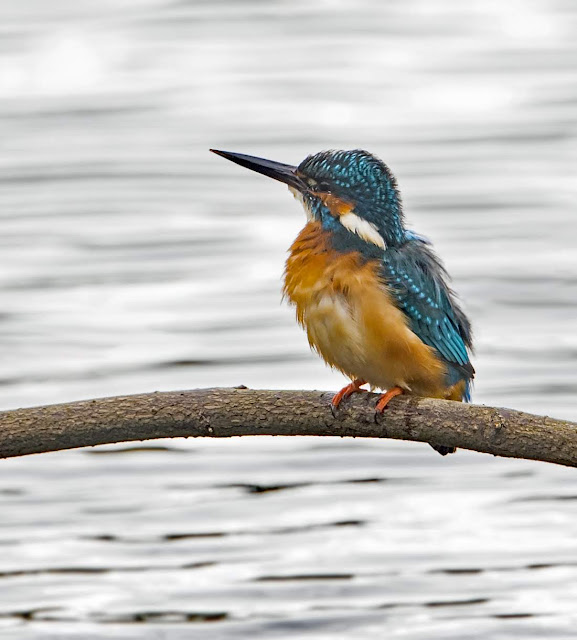 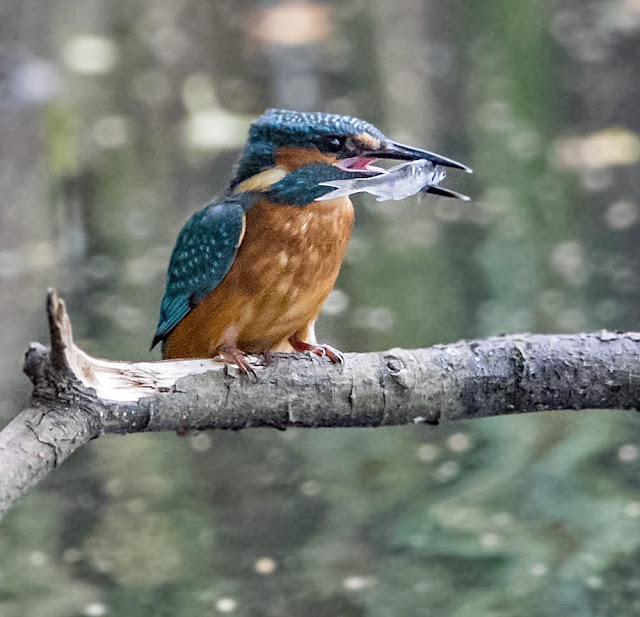 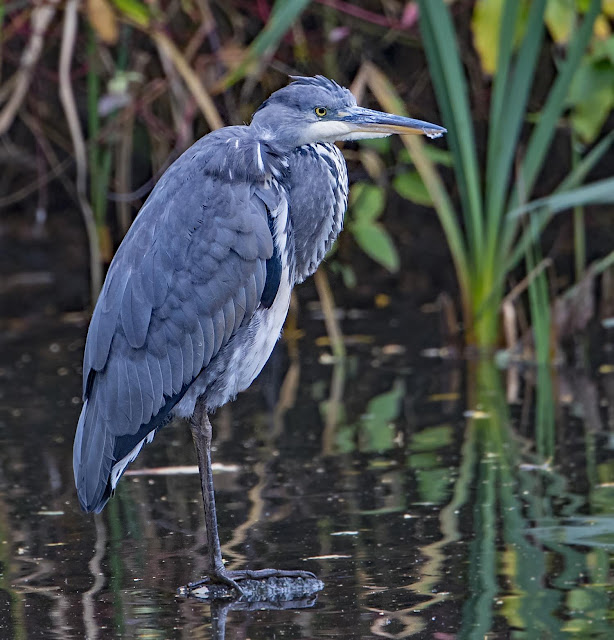 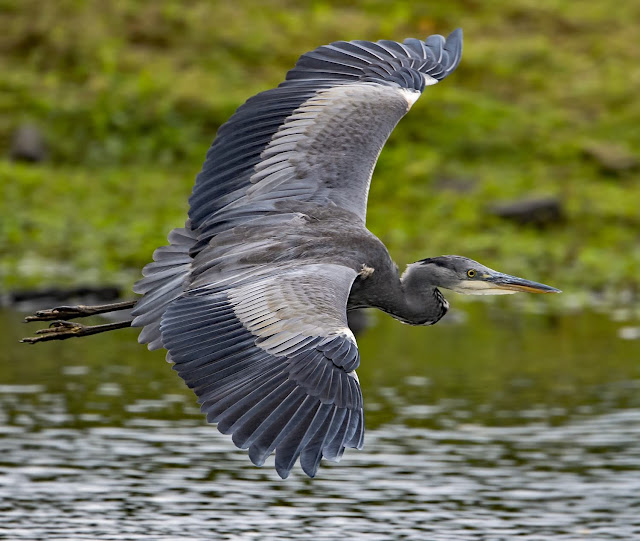 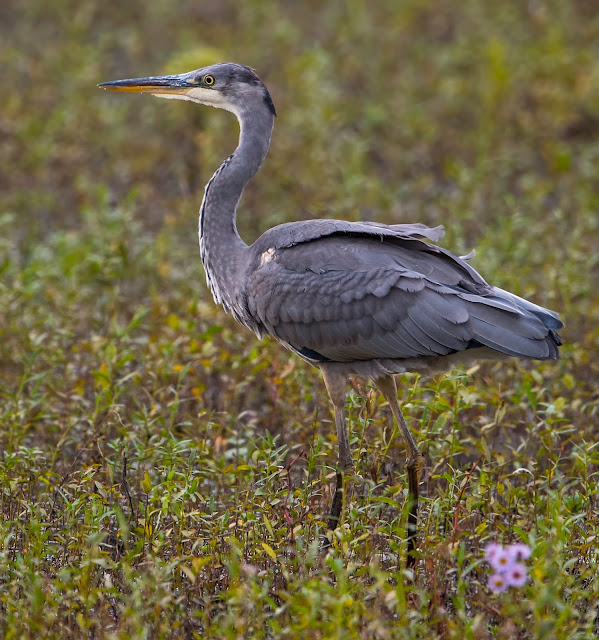 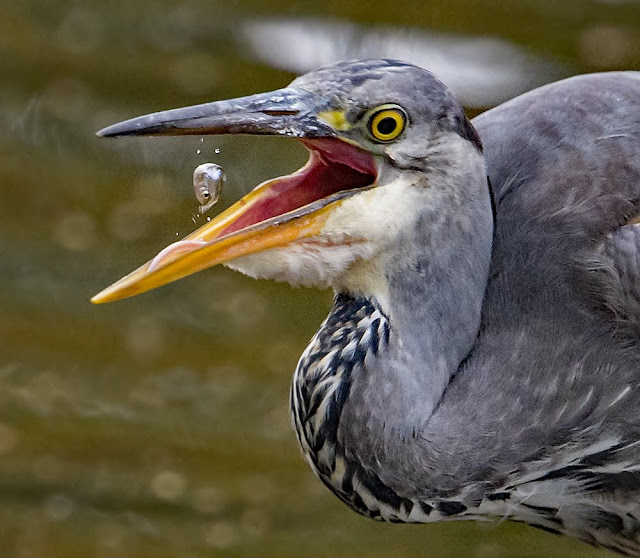 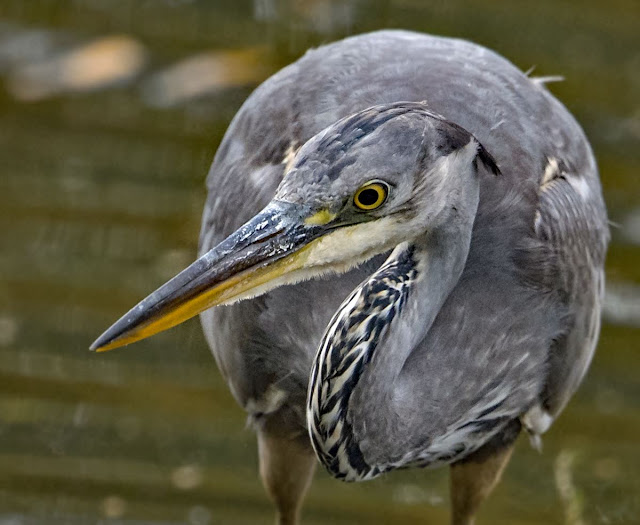 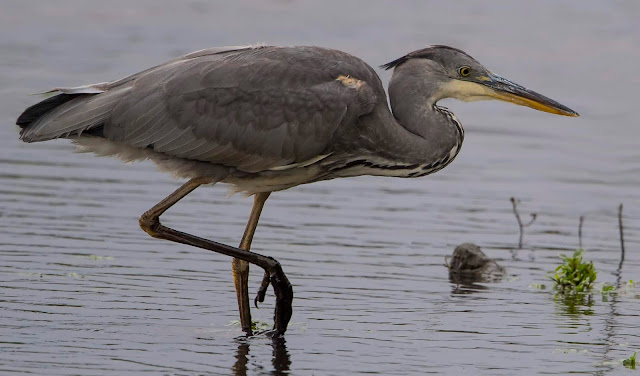 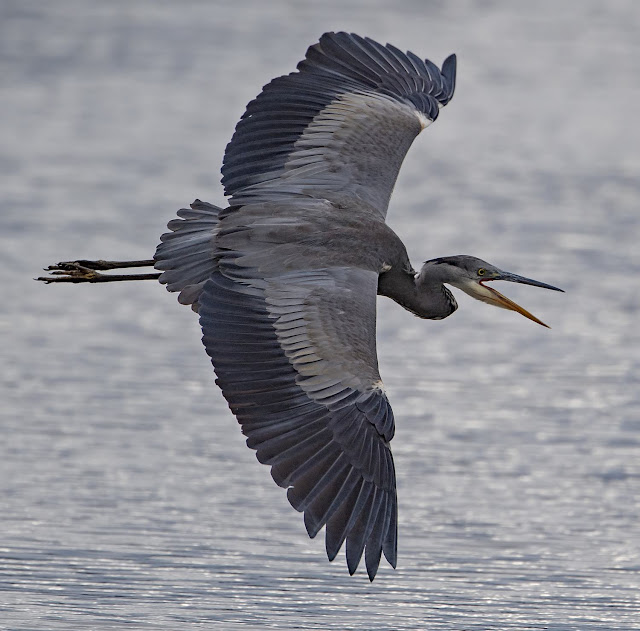 Posted by GeekTeacher at 21:23 No comments: