The Yorkshire Dales around Giggleswick, Settle and Malham

I spent a week at Giggleswick in the Yorkshire Dales with my wife Sarah and her twin sister Susan and husband Bill in August this year.  We had a great time scrambling to the top of Malham Cove, walking along the River Lune at Kirby Lonsdale, having lunch at Aysgarth Falls and visiting the Wensleydale Cheese Shop in Hawes.

Our rented barn cottage conversion overlooked fields with sheep and swallows and a family of swallows were nesting in the porch on one of the buildings.  I knew I wouldn't really be able to do too much birding during the week but on the last day I did manage to get a bit of time for some photographs at two locations the way home. 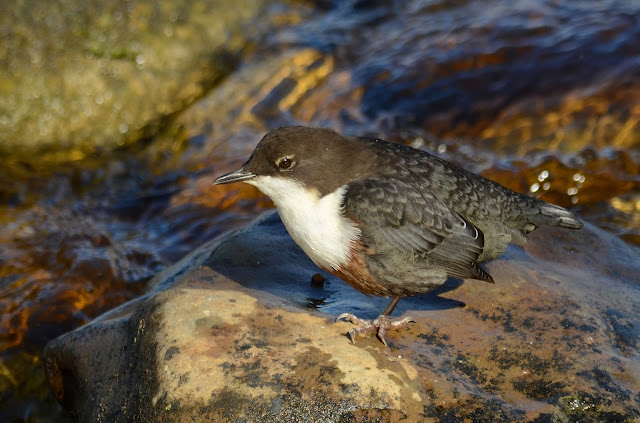 The first stop was on the River Ribble on the outskirts of Settle.  I'd noticed a weir here on the day we drove to the cottage when I immediately thought 'Dipper'. A little later in the week I came down on my own one morning and was pleasantly surprised to see one almost immediately.  However, getting a decent photo of it was another matter due to it not showing for long and bad light. 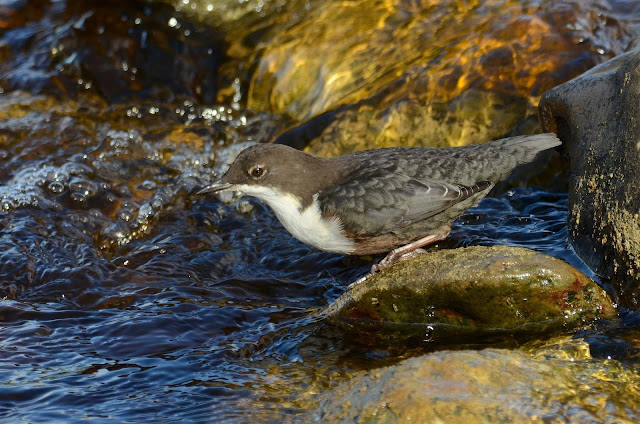 So I stalked the bird for a few days, sometimes not seeing it at all,  and the locals often watched me but never asked what on earth I was up to! 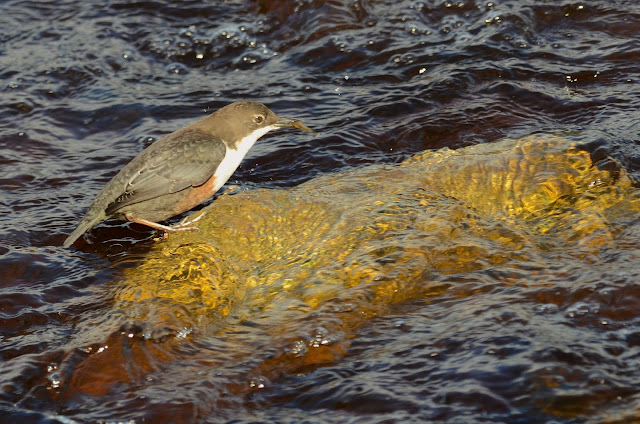 So on the final day of the holiday everything seemed to come together - the light, the bird and my wife agreeing to stop for a while - she even got the binoculars out and enjoyed looking at it herself. 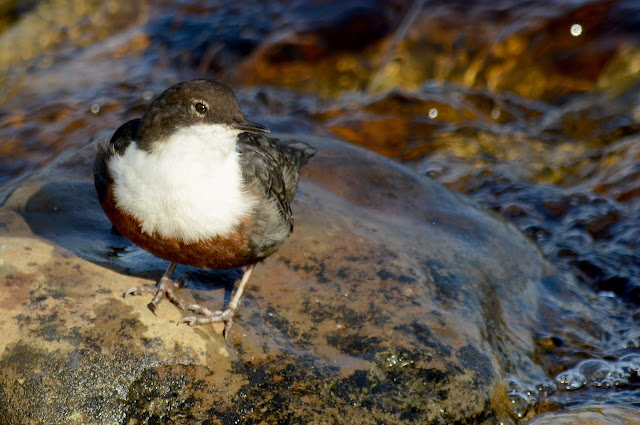 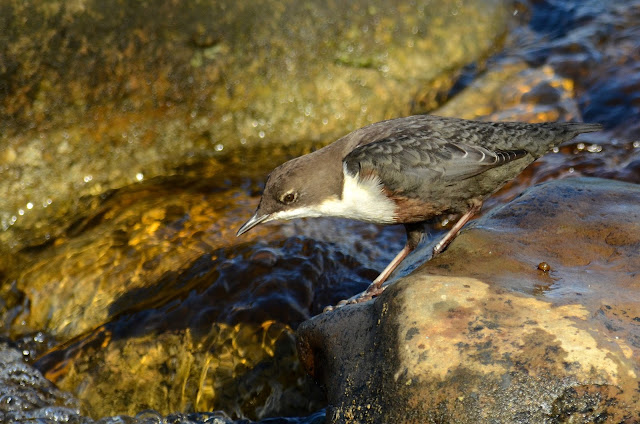 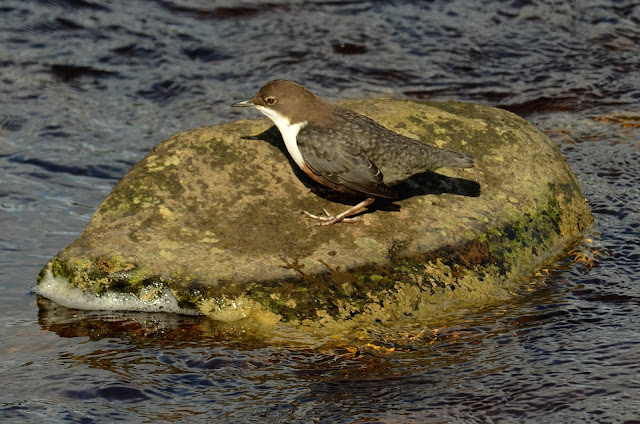 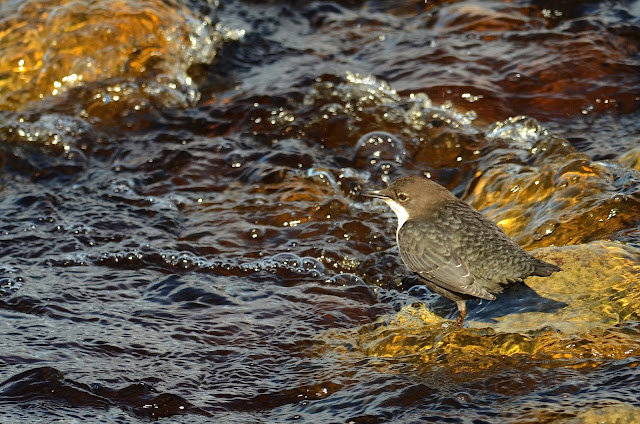 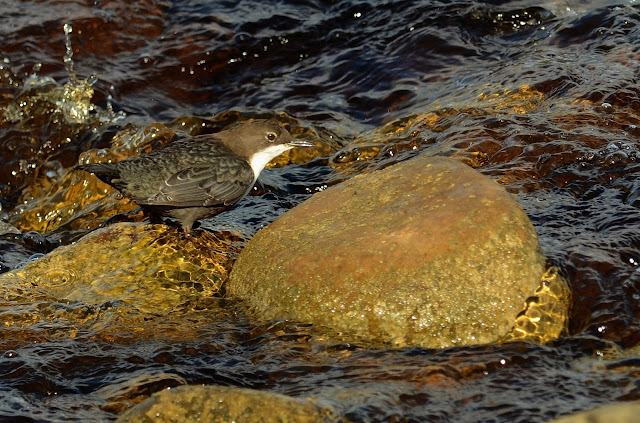 We decided to take the scenic road home from Settle, back over the tops past Malham Cove, especially as on our previous walking trip here I'd noticed that there were a few Wheatear about. At first I thought they'd all left because there were none where I had previously seen them earlier in the week, but I needn't have worried because a couple soon appeared a little further along the road. 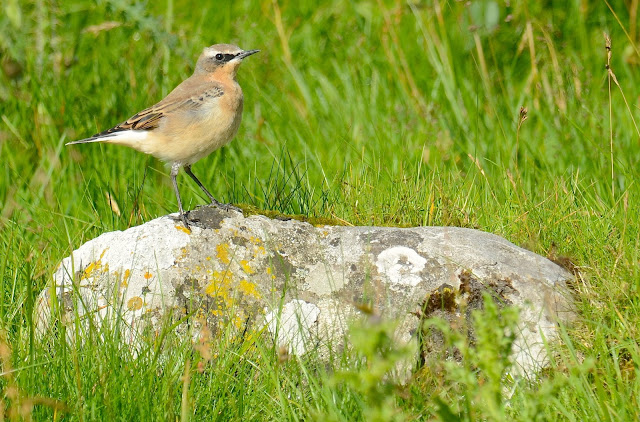 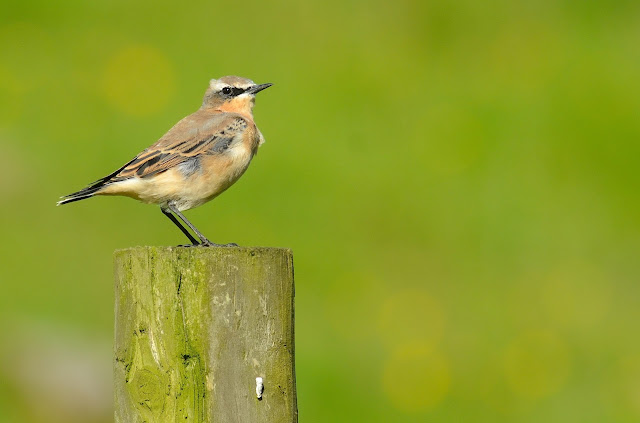 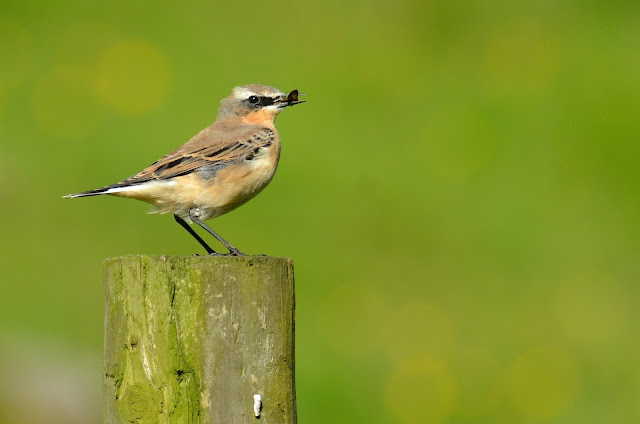 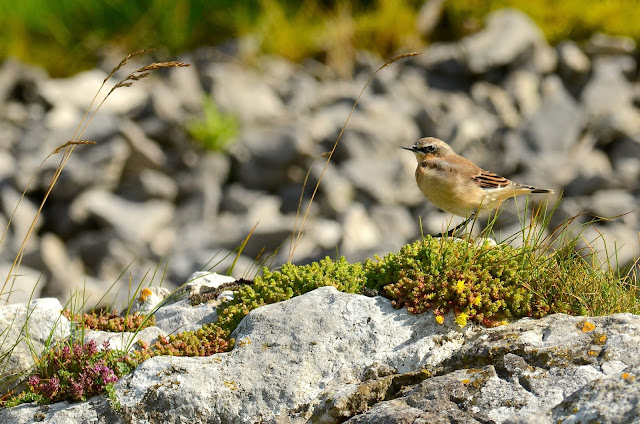 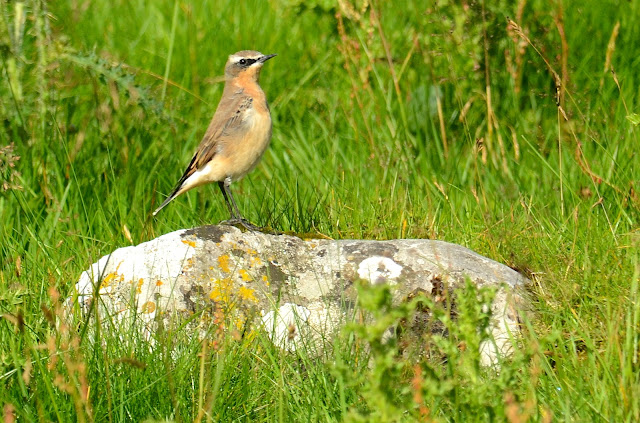 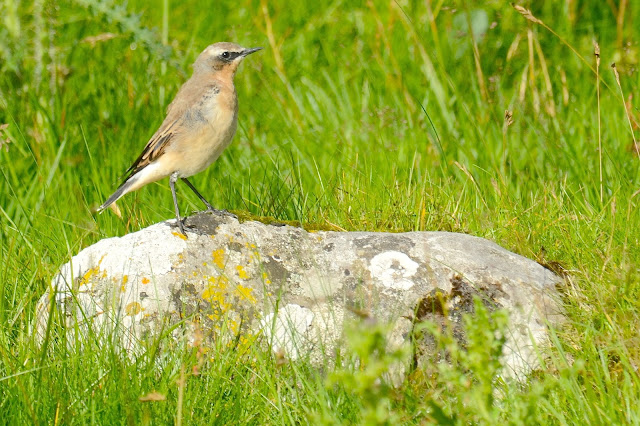 Posted by GeekTeacher at 21:00 No comments:

Time to kick this thing off again and finish the backlog of posts and photos from 2015.  I'll begin by changing the background colour to the blog (well it's a start).  Next I'll make a list of the important posts I've got to write.  Here it is:

I may start the list from top to bottom in reverse chronological order.
Posted by GeekTeacher at 17:41 1 comment:

Labels: Note to Self, To do
Newer Posts Older Posts Home
Subscribe to: Posts (Atom)