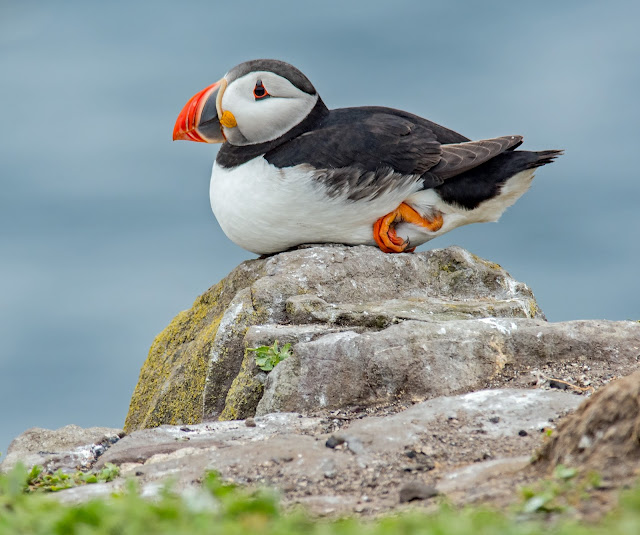 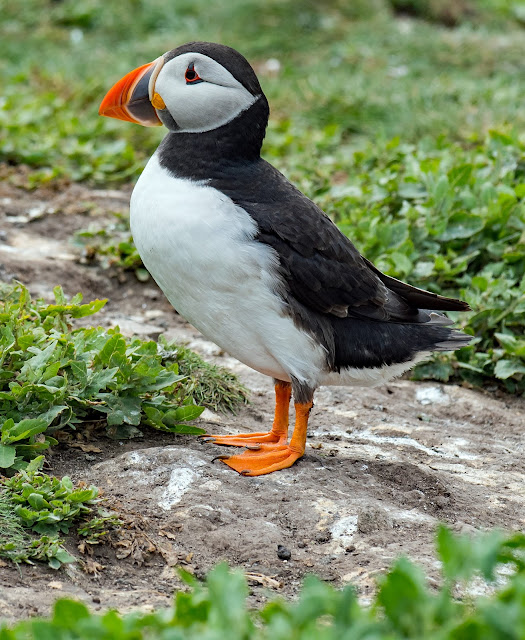 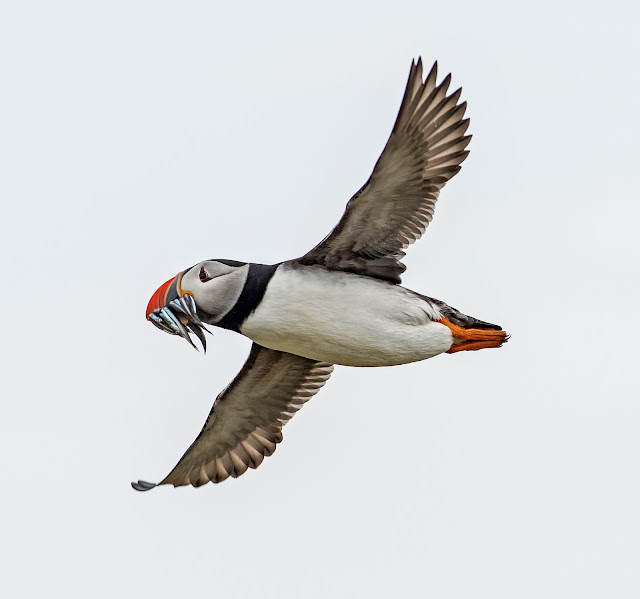 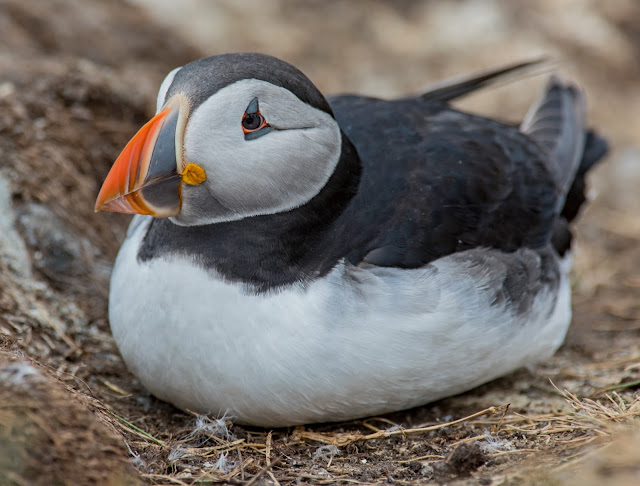 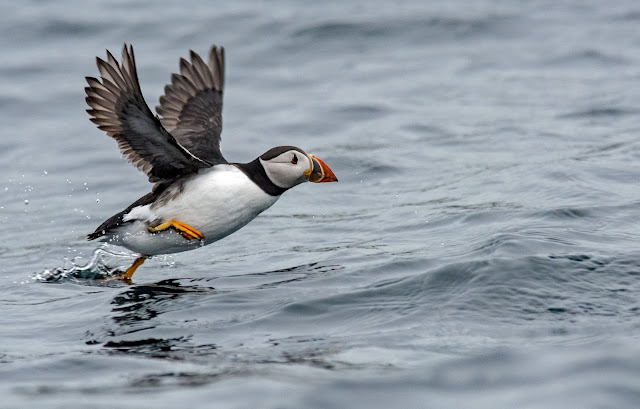 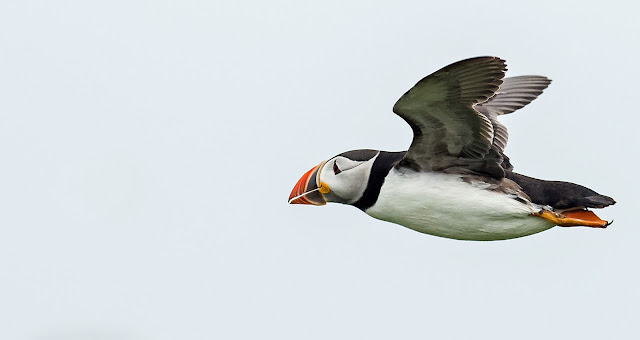 Posted by GeekTeacher at 23:05 No comments: 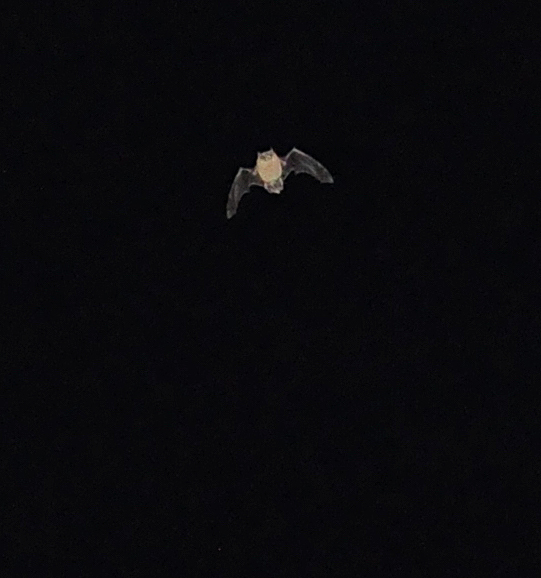 I've just come inside from having another go at photographing the bats which fly around my back garden and  although there's still a very long way to but at least this time I've actually got something!
My technique was to set the camera to Aperture Priority mode with and aperture of f/6.3 and flash. I tried a number of ISO settings up to ISO 3200 but it didn't really seem to make much different to just using ISO 800. 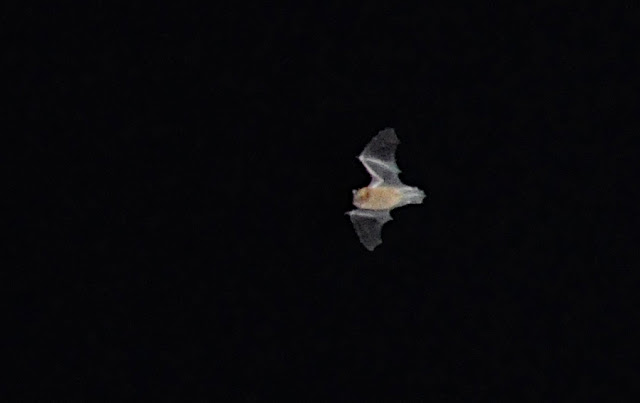 I sat down and focused on a garden fence post over which the bats were often flying and tracked the bats across a light part of the sky as the came towards me. I didn't bother looking through the viewfinder, I just pointed the camera in the direction of the bat and pressed the shutter.  With a wide enough zoom on my 18-105mm lens, I managed to catch the bat nearly every time, although none of the photos are sharp. 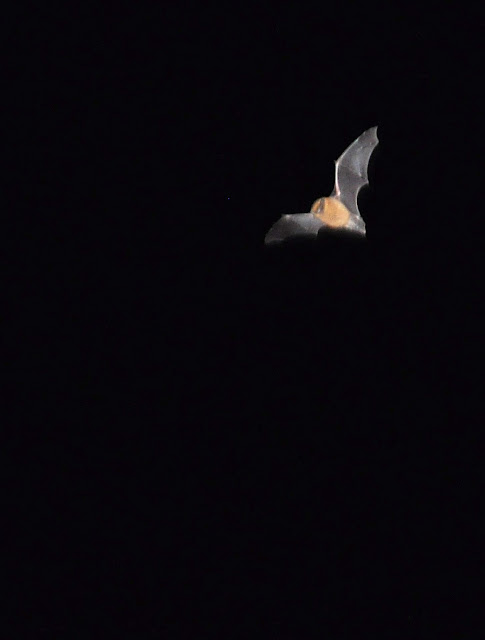 All these shots were taken with my trusty old Nikon D90 camera simply because that's the body the lens was attached to when I went for it.  Although you might think my D500 would be a better choice, there are two reasons why I couldn't use it. Firstly it's still away for repair following Black Tuesday, and secondly, it doesn't have a flash. 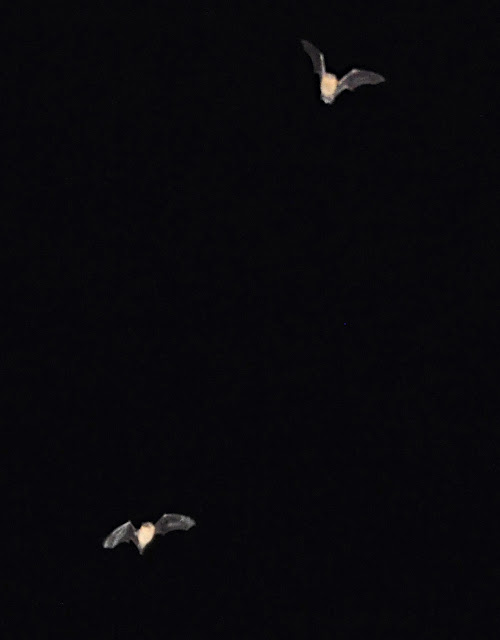 After asking around it seems that these bats are most likely to be Pipistrelles. And if you're wondering about the title of this post, it's a line in a rap song that Robin Williams sings as Batty Koda in the animated film Ferngully - we used to love watching this with the kids when they were younger. Here's the song lyrics and a link to the video:

Yo, the name is Batty,
The logic is erratic,
Potato in a jacket,
Toys in the attic,
I rock and I ramble,
My brain is scrambled,
Rap like an animal but I'm a mammal.

I been brain-fried, electrified, infected and injectified,
Vivosectified and fed pesticides,
My face is all cut up 'cos
My radar's all shut up,

Nurse I need a check-up from the neck up,
I'm Batty.

They used and abused me,
Battered and bruised me,
Red wires, green wires, stuck em' right through me,
So hear my Batty word,
And excersise a little prudence,
When dealing with ...... humans!

Posted by GeekTeacher at 21:06 No comments:

One Good Tern Deserves Another 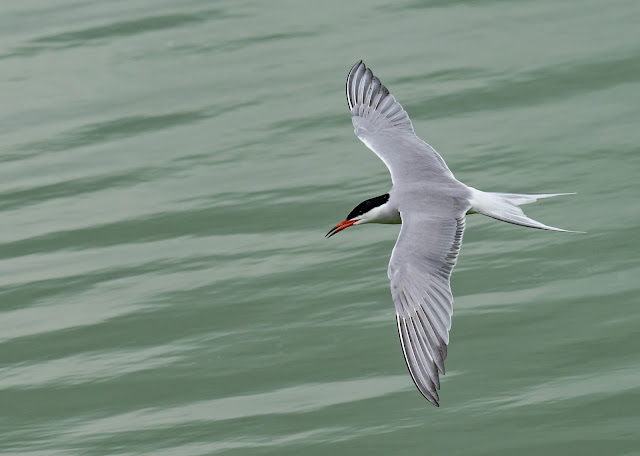 I was going to Preston today to have a look at Charlotte Ball's photographic exhibition. Charlotte has been accompanying the L.O.S. on a number of fieldtrips this year as part of her degree project at the University of Central Lancashire in Preston. As is usual with type of arts course, the students create an exhibition of their work in the third year and so I went to have a look. 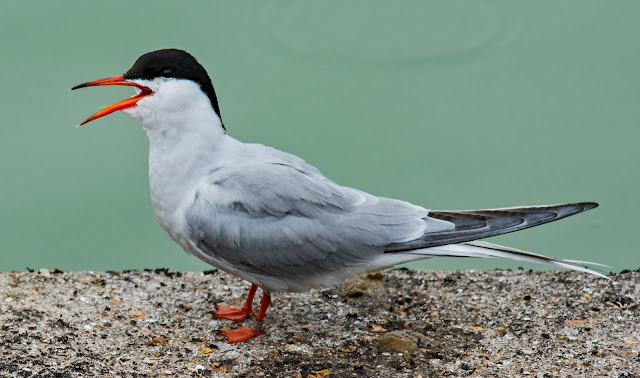 As I was going to be in the area I thought I'd also tie it in with my first visit to see the Terns at Preston Marina this year. Common Terns and sometimes Arctic Terns breed at the Marina in gravel boxes created by local school children, but I wasn't quite sure at what stage they'd be in terms of eggs and chicks. Today I could only see one Arctic Tern which seemed to be nesting on one of the platforms. 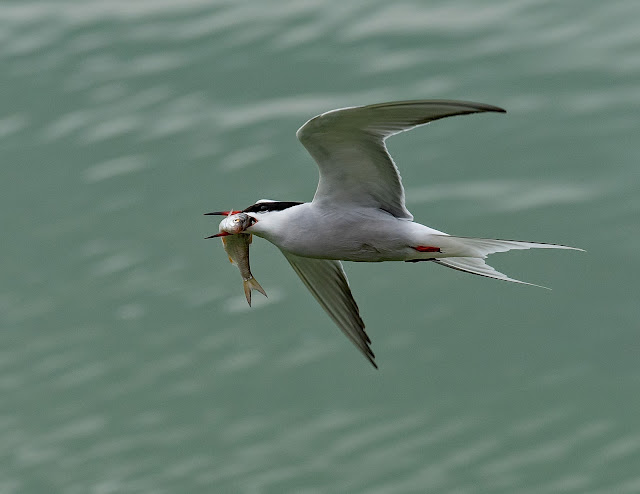 As soon as I arrived I realised that the birds were on eggs, but that no chicks had hatched yet and so I'd have be content with flight shots hopefully carrying fish back to their partners.  I love the green water colour here, but mainly when the sun is shining. When it's not sunny the water is quite a dull murky greyish colour and today it was like that most of the time. 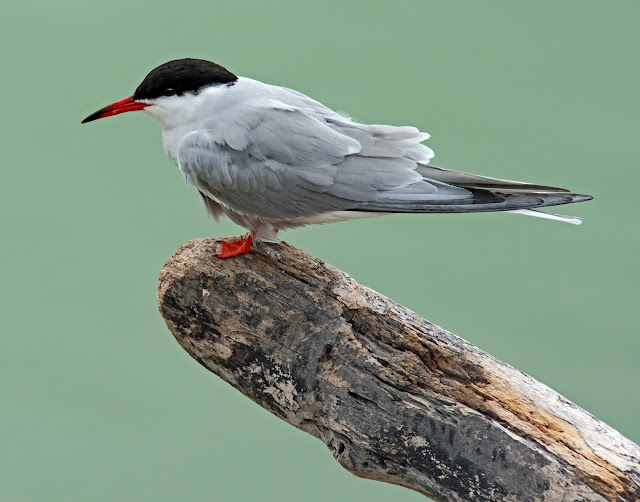 However, I did mange a few closeup shots and saw some interesting behaviour when a Lesser Black-backed Gull passed too close - all the Terns started calling and eventually a few of them took off in a coordinated attack on the gull, successfully chasing it away.  A similar thing happened when a Carrion Crow pass by as well. 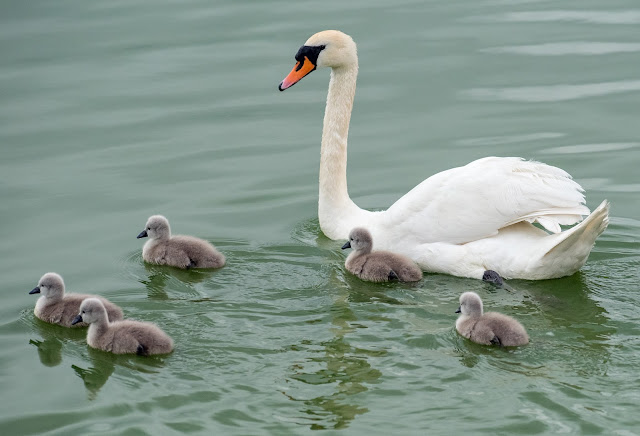 There were also a pair of Mute Swans with five cygnets swimming around the Marina.  They'd nested in their usual place amongst the Terns on one of the platforms and unfortunately a couple of eggs were lying unhatched still in the nest. It is far too late for these to hatch now as the adult Swans were busy looking after the mobile cygnets.


It was probably a little early for good shots and I might return in two or three weeks time when the eggs will have hatched and the adults will be actively feeding the young so there will be lots of great photo opportunities for fish and feeding shots.
Posted by GeekTeacher at 23:20 3 comments: