A Short Trip to the Whisky Isle of Islay 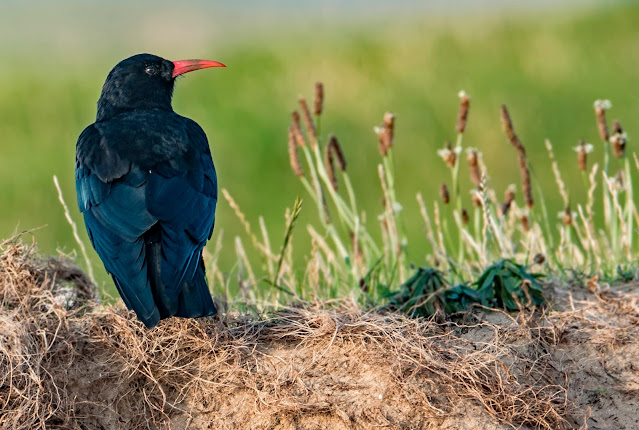 For our first extended motorhome trip in our recently acquired van we decided to go to Islay in the Inner Hebrides. Islay is well-known for its birds but due to Sarah's holidays we were going in between seasons really - too early for the influx of winter geese and other migrants returning from their breeding groups further north and after many of the summer visitors had left. Not to worry though, my recent interest in night sky photography and whisky gave me another reason for going - the hope of some dark skies and visiting some of the eight single malt whisky distilleries for which the island is world famous. 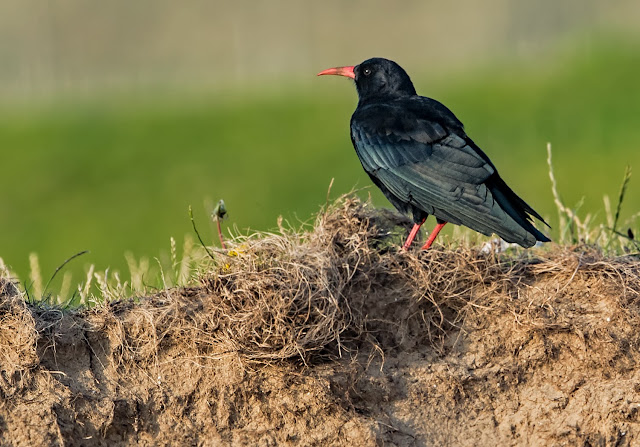 On the trip we saw a few birds but the only 'speciality' bird we found were four Choughs on the Ardnave headland near Loch Gruinart. We heard them long before we saw them as they make quite a different sound to other corvids. They were mainly feeding by digging in the sandbanks for insects. 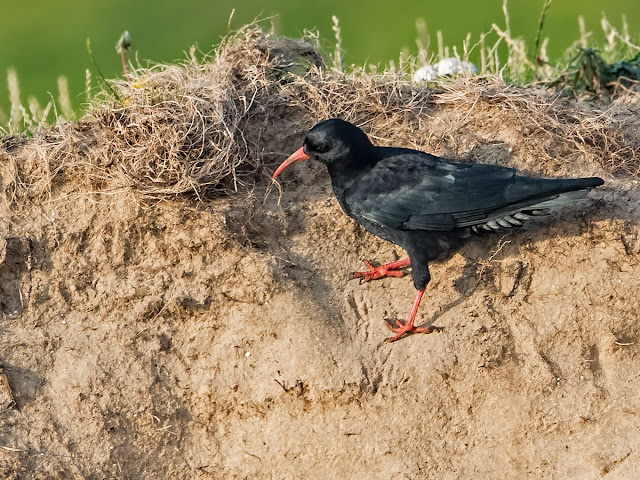 The birds were quite mobile and none of these shots are particularly sharp - not having been birding for ages, I needed to get used to the weight of my camera and long lens again. It's funny how quickly you can get out of practice. 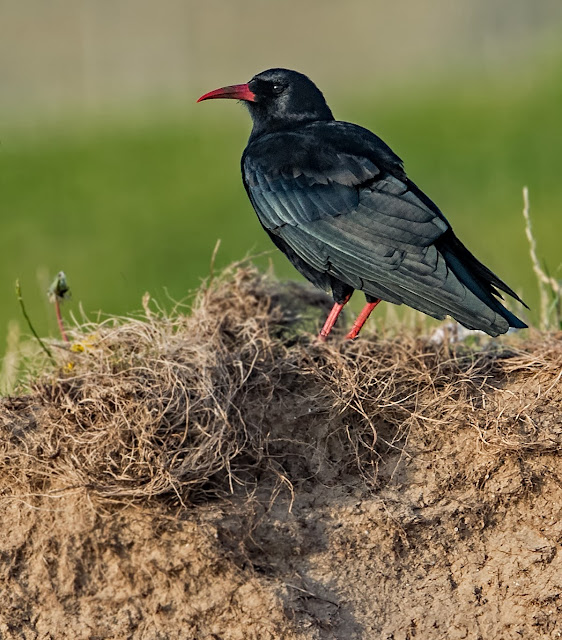 I also stumbled across this lovely Brown Hare which was laying low in the grass until it saw me - then it shot off into the distance never to be seen again. 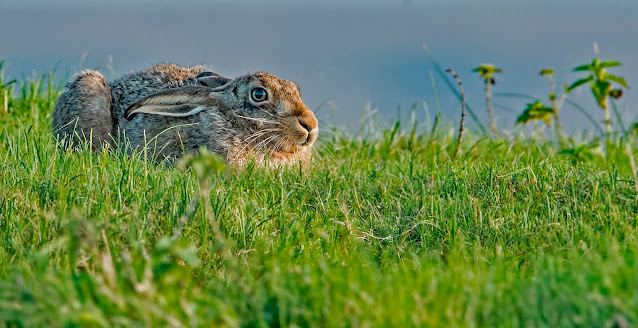 It would have been rude not to help out the local economy whilst enjoying our short stay on Islay.

Posted by GeekTeacher at 23:59 No comments:

Today I called in at Sutton Park NNR in the west Midlands to see an adult male Red-backed Shrike on the way back from Cheltenham. 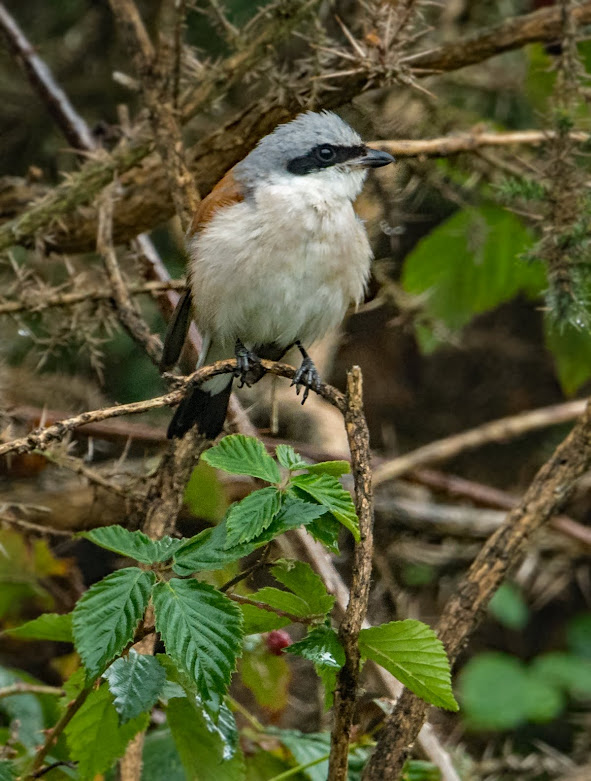 Posted by GeekTeacher at 01:05 No comments: