Today I popped out to Burrs Country Park in Bury with three target birds in mind: Dipper, Kingfisher and Grey Wagtail.

No decent photos but a little more text to follow ...
Posted by GeekTeacher at 20:55 No comments:

As I hadn't been out birding for  quite a while, I decided to spend the afternoon in West Lancashire.

I started at Marshside and saw the following birds: 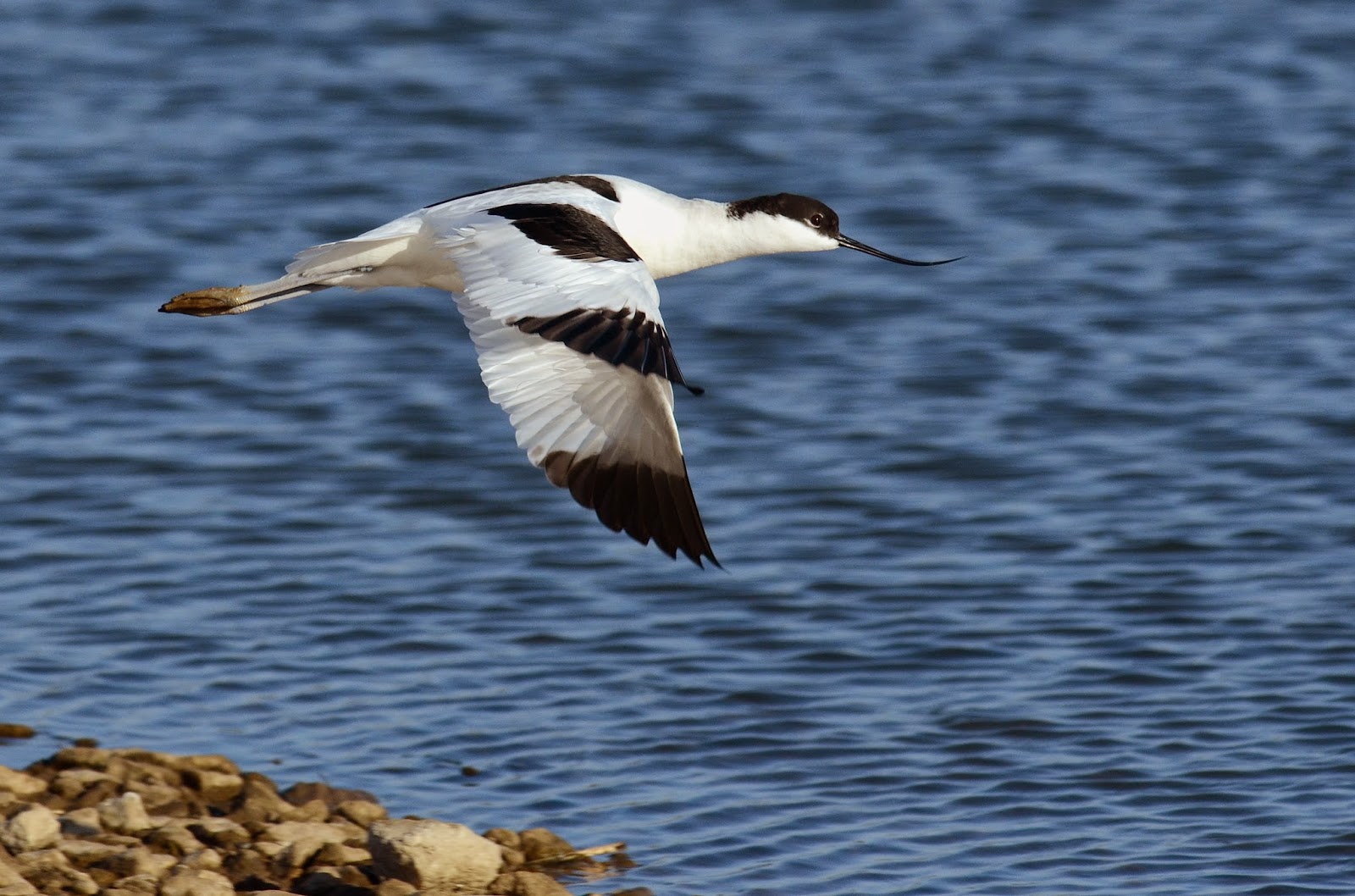 I then went on to Marshside RSPB in Southport where I saw:


To be continued with photos and some more text ....
Posted by GeekTeacher at 20:58 No comments:

Sarah and I have just come back from a wonderful five days and four nights in Oban on the west coast of Scotland. As our motorhome is still not back on the road (another long story), I decided to buy a package coach tour so that I could reccy the area for future birding and wildlife visits. Neither of us had ever been to this area before and we weren't disappointed.

The coach picked us up in Manchester and two hours later we were still in Greater Manchester due to all the other pickups it had to make.  We had a lovely tour of Ashton, Oldham, Rochdale and Bury before our first stop at Rivington Services on the M61 motorway!  From here it took a further nine and a half hours to get to Oban via a coach change at Tebay Services, and then on to Carlisle, Glasgow and Lomond Shores. The scenery was beautiful in the Lake District and once we had passed Glasgow, and although it did take a long time to get there the journey wasn't too bad.

Our hotel, the Alexandra,  was in a great location on the sea front at Oban where it overlooked the island of Kerrera. The room was good and the food was pretty good all week. As a package tour there were trips out each day to different locations including a non-landing ferry trip to Mull, a tour of the hydroelectric plant at Craughan (the Hollow Mountain), a trip up through Rannoch Moor and Glen Coe and a visit to the disused slate works at Seil Island.  There was also an afternoon Celidh concert in Oban town centre.

I didn't take my full set of camera gear as I didn't want it to dominate what was supposed to be a holiday and I thought it might be cumbersome on a package tour .In fact I only had a short 18-105mm zoom kit lens and a small 70-300mm zoom lens, but I managed to get some fair wildlife and scenery photos even with this. I'll be uploading them here shortly.

For now, here's a short list of the main things of interest:
In summary, this is a place to which we'll definitely come back in the motorhome and a trip over to Mull for a week or so seems to be favourite.  We need to avoid the midges in height of the season so it could be later this year in the Autumn or Easter next year. I'm desperate to see the White-Tailed and Golden Eagles that are doing so well here and there is also the promise of Corncrake on Iona and Ptarmigan on the higher ground on Mull.  But for now I'll have to make do with those fantastic Tysties on the promenade at Oban.
Posted by GeekTeacher at 08:34 No comments: